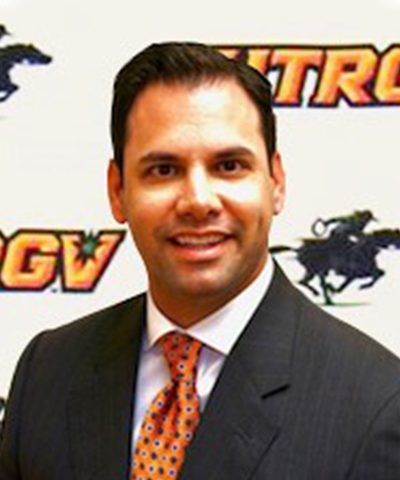 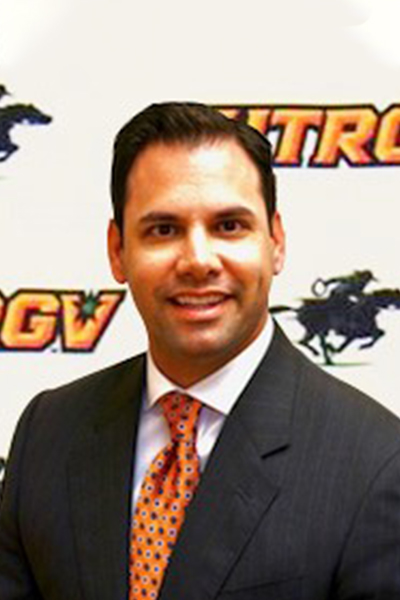 Vince Volpe is in his fourth year as the UTRGV Deputy Director of Athletics and Chief Operating Officer.

Volpe leads the development, ticket sales and operations, and facilities and capital projects units while serving as the sport administrator for the baseball, women's basketball and men's and women's golf programs.

Prior to joining UTRGV, Volpe worked at University of Connecticut (UConn) as the Associate Athletic Director for Development for two years. Volpe directed capital fundraising, major giving, annual giving, the Varsity Club and other sources of revenue generation and strategic initiatives for the Huskies. Volpe served as a member of the Division of Athletics Leadership Team and worked directly with the men's and women's tennis programs as their sport administrator. He also served as the liaison to The University of Connecticut Foundation, the UConn Alumni Association, and other units on the UConn campus.

Volpe came to UConn from Oral Roberts University (ORU), where he served as the Associate Athletic Director for External Operations for three and a half years. As a member of the executive staff, Volpe oversaw development, ticket sales and operations, and licensing while serving as the sport administrator for men's and women's tennis.

Prior to ORU, Volpe spent six years with the University of Missouri Department of Athletics in various capacities, concluding as the Executive Director of Development & Tiger Scholarship Fund (TSF). Volpe was a member of the senior management team and oversaw all development operations within the TSF, including the $150 million Champions for Life capital campaign, the annual giving/ticket priority program, the coordination and sales of all suite lease agreements, and the gift-in-kind program. Volpe also oversaw Missouri’s 140 endowed scholarships, totaling more than $25 million, as well as estate and planned giving totaling more than $25 million. The TSF is responsible for annual revenue production in excess of $20 million.

Before joining Missouri, Volpe worked in the Department of Athletics at the University of Kentucky for one year. He assisted the department in several administrative units, including marketing, game operations, event management, and development.

Prior to his tenure at Kentucky, Volpe spent five years at Indiana University as a baseball student-athlete, graduate student, and intern in athletics administration, working directly with the executive management team.

A 2000 Academic All-Big Ten honoree, Volpe graduated from Indiana in 2002 with his bachelor's degree in sports management. He continued his education at Indiana and graduated with his master's degree in athletics administration in 2003. While studying for his graduate degree, he was an associate instructor within the Department of Kinesiology.

Volpe and his wife, Laura, a former gymnastics student-athlete at the University of Missouri, currently reside in McAllen. They have two sons, Geno and Gavin.