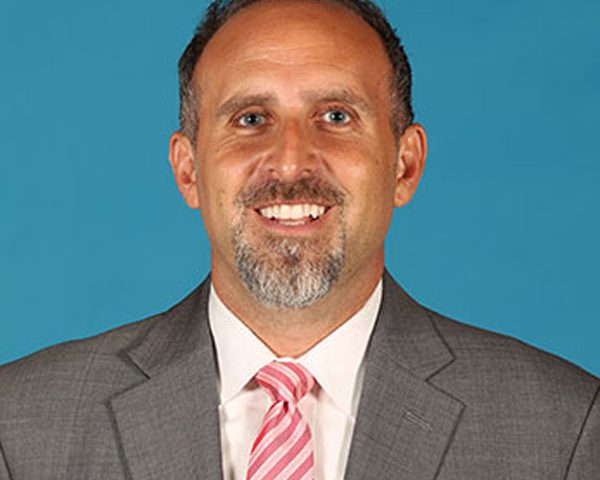 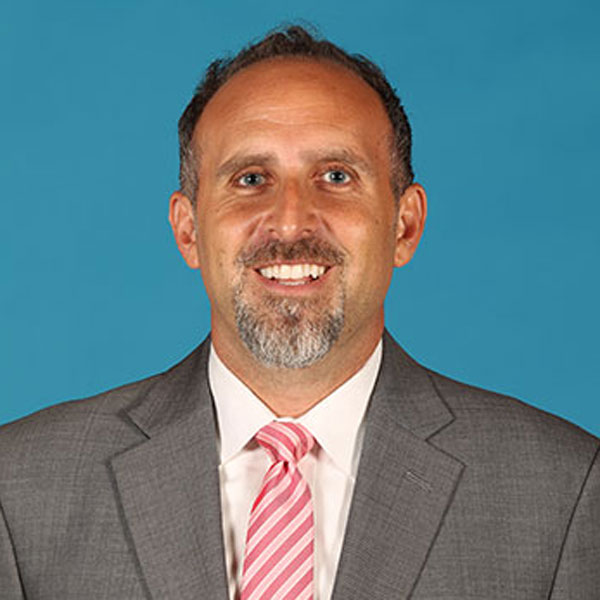 Entering his 20th season with the Miami HEAT, and third as Vice President/Executive Director of the Miami HEAT Charitable Fund, Steve Stowe oversees the fundraising arm of the team, while working alongside the players and coaches to support their local philanthropic endeavors, including the Corporate Education Community Outreach Ticket Program and Pat Riley’s military appreciation initiative, Home Strong. Additionally, he acts as a liaison between the board of directors and the rest of the organization.

Stowe also organizes the annual Miami HEAT Family Festival and the annual Team Charity Gala and Concert, which have featured private performances from artists such as Kool & The Gang, Mary J. Blige, Earth, Wind & Fire, Vanilla Ice, Toni Braxton, Boyz II Men, The Temptations and The Four Tops, Gladys Knight, Patti LaBelle, Comedian Gary Owen, The Commodores and Michael McDonald. As a result of these efforts and other special events, over $20 million has been raised for local non-profit beneficiaries since the inception of the HEAT’s Charitable Fund.

Stowe first joined the HEAT as the organization’s Director of Community Affairs, a position he held from 2000-06, where he and his staff focused on social responsibility issues and NBA related causes. For the following 10 seasons, he would serve as the team’s Executive Director of the Miami HEAT Charitable Fund.

Prior to joining the HEAT, Stowe worked in the marketing department for the Florida Panthers (NHL) from 1996-98. Before his time with the Panthers, he was an Equity Trader in The NASDAQ Stock Market, conducting extensive research of financial market performance.

Currently a Board Member for the YMCA of South Florida, the Dade Schools Athletic Foundation, the Miami Beach Police Athletic League, and the Voices for Children Foundation, he has also worked on Zo’s Summer Groove/Zo’s Winter Groove Event Steering Committee and has participated with Univision’s ‘Premios Juventud’ Youth Awards Scholarship Selection Panel.

A native and resident of Miami Beach, he and his wife, Johanna, are the parents of Zayden, Zahara and Zia.