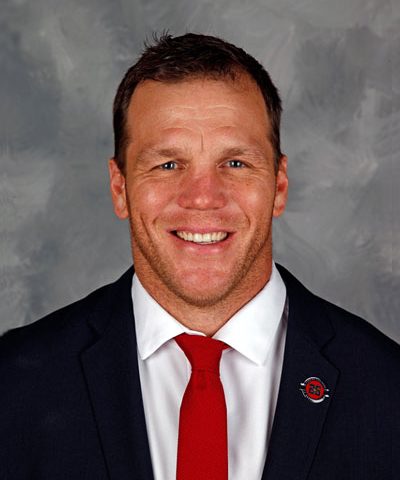 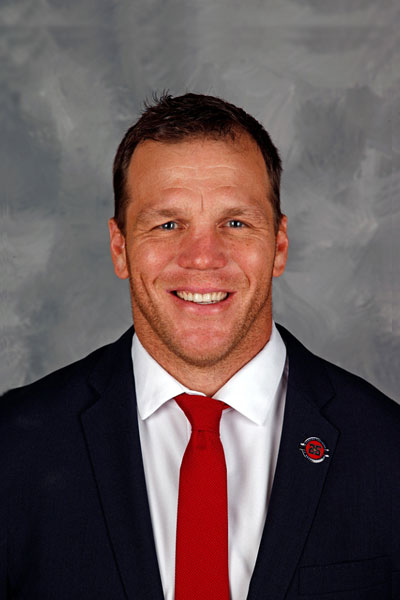 Shawn Thornton, joined the Florida Panthers executive staff on June 1, 2017, after playing three seasons with the club (2014-15 to 2016-17) over his 20-year professional hockey career.

Thornton, 41, began his tenure in the Panthers front office as Vice President, Business Operations and has served as the organization’s Senior Vice President since April 2018.

In his role with the Panthers, Thornton oversees and works closely with the team’s Community Relations, Public Relations, Game Presentation, Marketing and Corporate Partnership departments.

A proactive leader within the organization, Thornton has contributed greatly to many of the Panthers community efforts ranging from youth hockey to hurricane relief and played a major role in assisting Marjory Stoneman Douglas High School and its hockey team following the tragic events at the school on February 14, 2018.

During his playing career with the Panthers, Thornton became the only player in professional hockey history to begin his career after expansion and play in over 700 NHL games and 600 American Hockey League games. He is the only player this century to record 10 fights, score 10 goals and win the Stanley Cup in the same season.