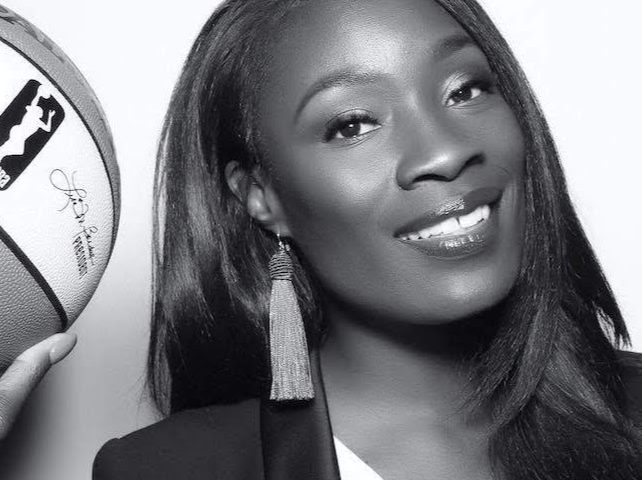 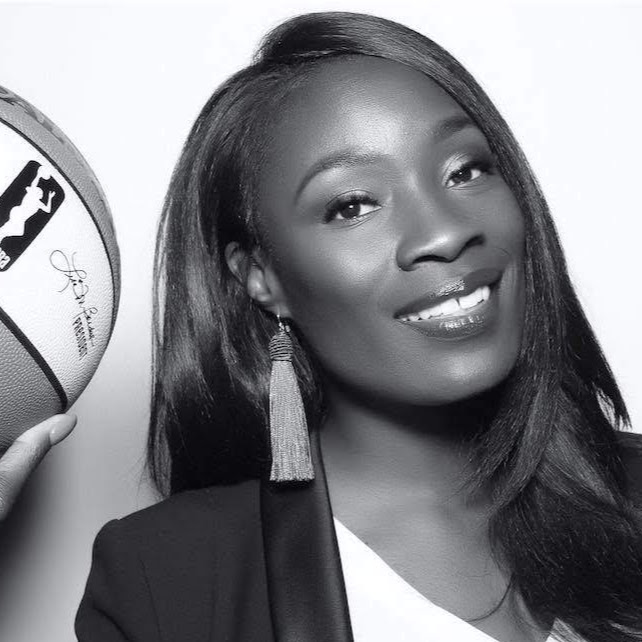 Brown is a pioneer of the WNBA and a founding member of the Cleveland Rockers. She played 6 years in Cleveland and 1 year with the Charlotte Sting. Rushia also enjoyed a stellar 10-year career in Europe, where she played 2 yrs in Spain, 2 yrs in France, 4 years in Italy, 1 year in Korea and 1 year in Greece. Her experience as a professional athlete left Brown with multiple international titles, an Eastern Conference Championship, the ability to speak Spanish, Italian and French; in addition to her native tongue, English. With a history of international exposure and winning, Brown developed a sense of perspective that would propel her into a world of entrepreneurship and service. Since retiring, Rushia has found several means of fulfilling her need to make a difference in the community and the world. Rushia has started several businesses but her heart's work called her to commit her life to the empowerment of women and girls through sport. In 2006, Brown participated in a celebrity basketball game in Houston, TX alongside various other WNBA pioneers and learned that one woman that had been a 2­time WNBA ALL­STAR, was now homeless. Her spirit was uneasy and she knew something needed to be put into place to assist the women with moving beyond the game. Rushia then became the Founder and President of the Women's Professional Basketball Alumnae (WPBA), the only organization structured to assist women that have played professionally in the WNBA, ABL and/or in Europe as they transition into mainstream society. The WPBA is committed to providing its membership with support and resources for: Career Transition Higher Education Psychological/Spiritual Well­Being and Philanthropic Engagement