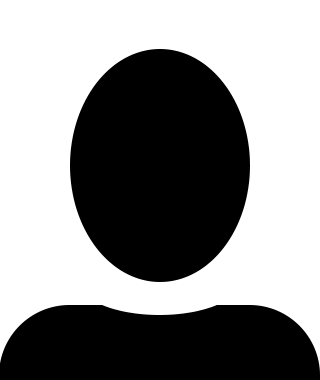 Nicolò Zini leads Business Development, Partnership Marketing and Media Rights for Inter Miami CF. Since joining the Club in March 2021, he quickly got his hands in every facet of the Club’s partnerships, including the development and implementation of a strategy that helped lead the Club to the first-ever Jersey partnership for Inter Miami CF and the first-ever crypto deal in Major League Soccer.

Prior to Inter Miami CF, Nicolò was with FC Barcelona where he began his career as the Business Development Manager in North America before being promoted to Head of Business Development of the Americas. Nicolò brings a wealth of experience from his time at one of the biggest brands in world football.

After playing semi-pro soccer in Italy, he moved to the US where he was team captain at Warner University, he pursued a degree off the pitch majoring in Sports Management. He later went on to graduate school and received a Master’s degree in Sport Business from New York University. Born in Milan, Nicolo is fluent in Italian, Spanish, and English.