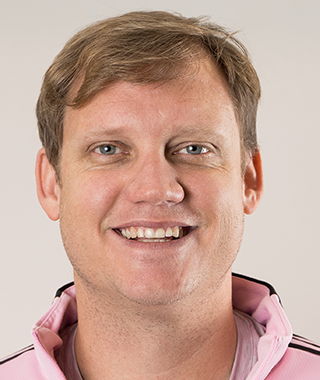 Prior to joining Inter Miami CF, Ridley as VP, Head of Growth and Partnership at the community. During his tenure, the community was twice named one of the Top Ten ad agencies by AdAge and the AdAge multicultural agency of the year three times. Before that, Ridley worked at Universal Pictures and 20th Century Fox.

Ridley earned a Bachelor of Science from Boston University prior to attending Emerson College where he completed a masters in Global Marketing, Communication and Advertising. Ridley was also a member of the Men’s Varsity Soccer Team at BU and represented the Cayman Island’s Men’s National Team.