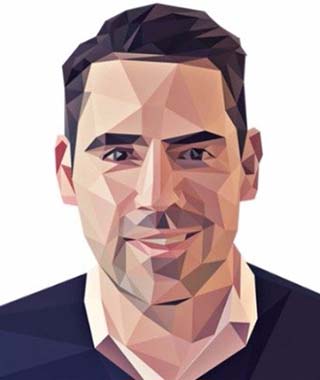 Miguel Vias is the VP of Growth at Forte Labs, the blockchain based video game platform. Most recently he was COO at Linqto, a fintech startup focused on democratizing access to venture backed company equity, and before that he was Head of XRP Markets at Ripple, one of the most prominent cryptocurrency companies in the space. At Ripple, Miguel managed the team responsible for developing the market ecosystem around XRP, which at one point was the second largest digital currency in the world. Before focusing on cryptocurrencies and startups, he held leadership positions at the CME where he managed precious metals futures and options products, and at financial institutions such as Mitsui, Bank of America, and Morgan Stanley, where he began his career. Currently, Miguel is actively involved in angel and seed investing, both individually and as a member of Miami Angels, the largest angel investor network in South Florida. He is also a committed board member of Brotherhood/Sister-Sol, a New York city based non-profit organization which provides comprehensive, holistic, and long-term support services to at-risk youth predominantly in Harlem and the South Bronx.