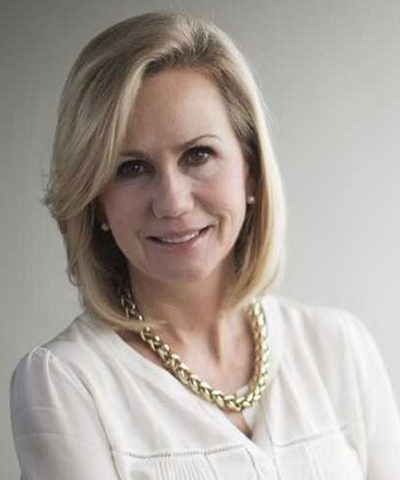 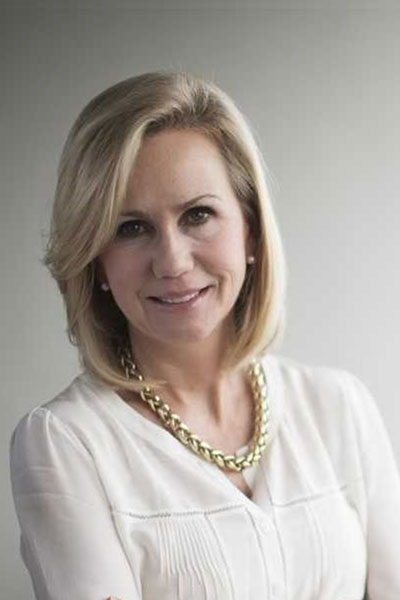 Micky was appointed as President of WTA in October 2015. Lawler brings close to three decades of sports and entertainment expertise to the role, during which time she played an important role in expanding the geographic footprint of women's tennis, including the historic investment partnership for the WTA Finals in China. She has driven growth in all aspects of the tennis business across athletes, events, sponsorship sales and consultancy. In addition, she has provided strong strategic leadership during her 11 years as a WTA Board member and 27 years as a leader of tennis with Octagon. Prior to joining Octagon, Lawler began her sports career in communications at the Men’s International Professional Tennis Council, the predecessor to the ATP World Tour.

Born in Holland, Lawler earned a BA in Political Science from The American University of Paris and Masters in Applied Linguistics from the University of Delaware. She was named one of the “Most Powerful Women in Sports,” by ADWEEK in 2018, a “Game Changer: Women in Sports Business” by the Sports Business Journal in 2012, recognized by the Washington Business Journal as one of their “Women Who Mean Business” honorees in 2009 and recipient of the Warsaw-Thurston Award by the University of Oregon College of Business in 2012. Having lived in nine different countries across South America, Central America, Europe, Africa and the United States, Lawler is fluent in Dutch, Spanish, French, German and English. She is the mother of three children, Charlotte, Trevor and Juliette.