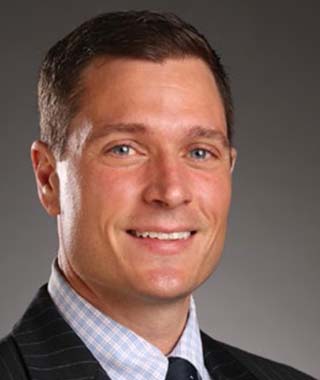 Marcus Bach-Armas is the Senior Director of Legal and Government Affairs for the Miami Dolphins & Hard Rock Stadium. 2021 was his 12th season with the Club. Born and raised in Miami, Florida, Marcus graduated from Wesleyan University and went on to receive his J.D. (cum laude) from the University of Michigan, where he also earned a Master’s in Sports Management. After representing a number of professional swimmers in connection with the 2008 Olympic Games, Marcus returned to Miami and joined the law firm of Holland & Knight as a commercial litigator. In 2009, Marcus served as a law clerk to U.S. District Judge Alan Gold (S.D. Fla.) before joining the Miami Dolphins in 2010, where he worked on a series of transformative projects, including the Hard Rock Stadium renovation, the relocation of the Miami Dolphins practice facility, the construction of a new Miami Open tennis complex at Hard Rock Stadium, and most recently, the Formula 1 Miami Grand Prix. Marcus resides in Miami with his wife, Lara, who is a commercial litigator at Weil, Gotshal & Manges and serves as the current president of the Miami-Dade FAWL Foundation. Wishing to serve his community, Marcus recently filed to run for judge in Miami-Dade County.