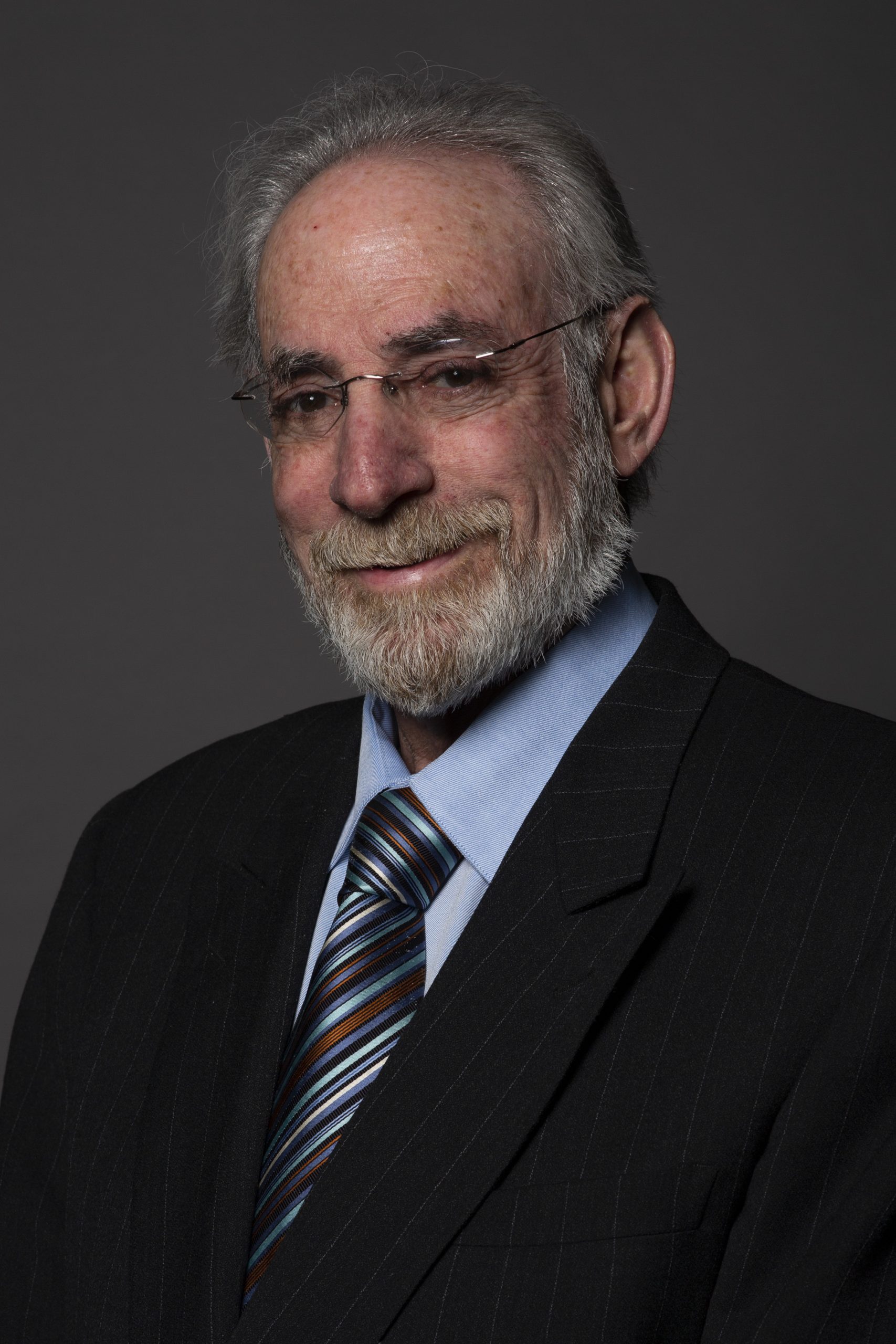 Marc Ratner is Senior Vice President of Government and Regulatory Affairs for UFC, responsible for the regulation and sanctioning efforts for the sport of mixed martial arts (MMA) around the world.

Ratner joined UFC as an executive in May 2006, previously serving with the Nevada State Athletic Commission for over two decades, with the last 13 years as Executive Director.

Under Ratner’s supervision, regulation of MMA has expanded worldwide. When he first joined UFC, 22 states in the U.S. regulated MMA. As of today, MMA is legal in all 50 states, as well as many countries around the world.

Ratner has also served as the Commissioner of Officials for all high school sports in Southern Nevada for the last 30 years, a shot clock operator for UNLV men’s basketball games for more than 35 years, and a NCAA Division I-A football official for over 20 years, working three bowl games, including the 2000 Independence Bowl, 2003 Aloha Bowl and 2006 Cotton Bowl.

Ratner graduated with a B.S. from University of Nevada at Reno with a degree in Business Management. He resides in Las Vegas with his wife and children.