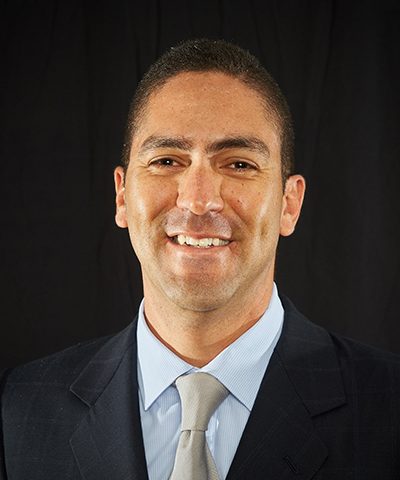 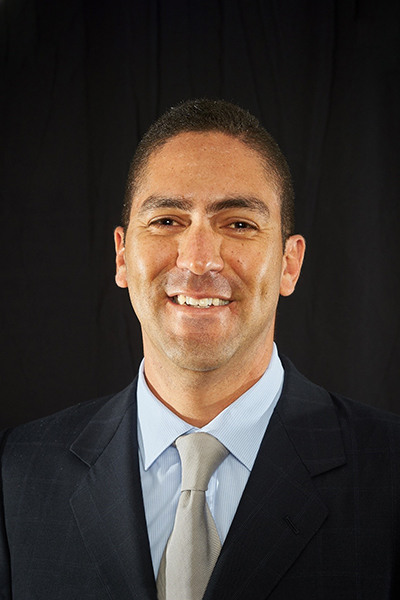 Prior to the Cardinals, Morales worked four years with the Cleveland Indians as a Coordinator, Venezuelan Scouting. He started his career with Leones Del Caracas in the Venezuelan Winter League.

Morales, earned his Bachelor’s degree in Accounting from Universidad Catolica Andres Bello in Venezuela and his Master’s degree in Sports Administration from St. Thomas University in Miami, Fla.