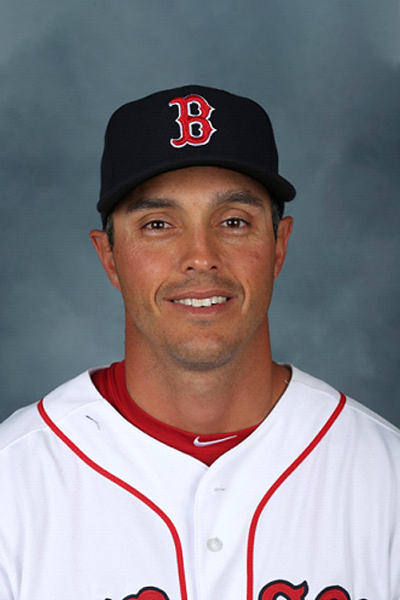 Laz Gutierrez is in his 13th season with the Boston Red Sox. He is the organization’s Mental Skills Coordinator. He previously served as the Player Development Coordinator and as an amateur scout beginning in 2006. Gutierrez also served as a minor league pitching coach in 2007 and 2010.

In his current role as the Major League Mental Skills Coordinator, Gutierrez is tasked with developing and facilitating the organization’s performance psychology curriculum that is provided at the Major and Minor League levels. This includes designing applicable delivery platforms that allows staff and players to integrate mental skills strategies into their daily routines at the team and individual levels. Gutierrez’s responsibilities also includes the development and application of the staff development program. This includes leadership development for front office and field personnel.

A former left-handed pitcher, he spent 3 seasons in the Detroit Tigers and San Diego Padres organizations from 1998-2001. He was a 3-year baseball letterman at the University of Miami, where he studied History and International Studies. He has a master’s (MA) and a doctorate (PhD) degree in Performance Psychology.