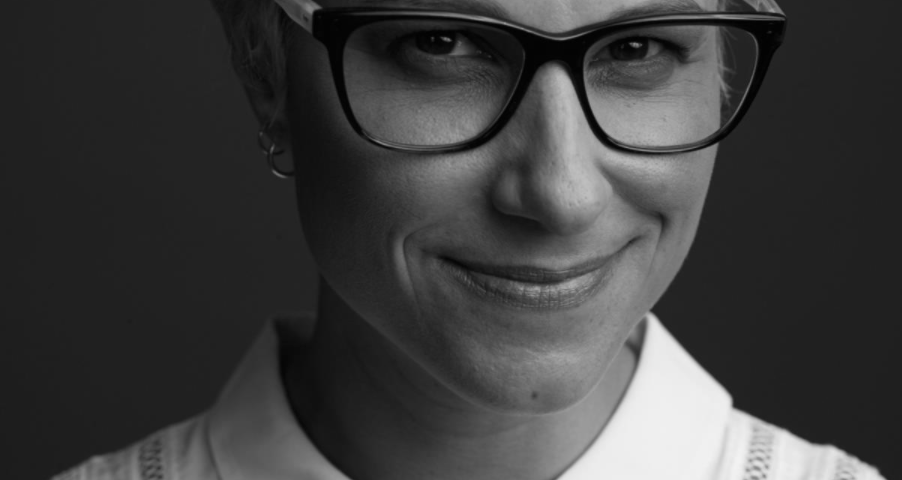 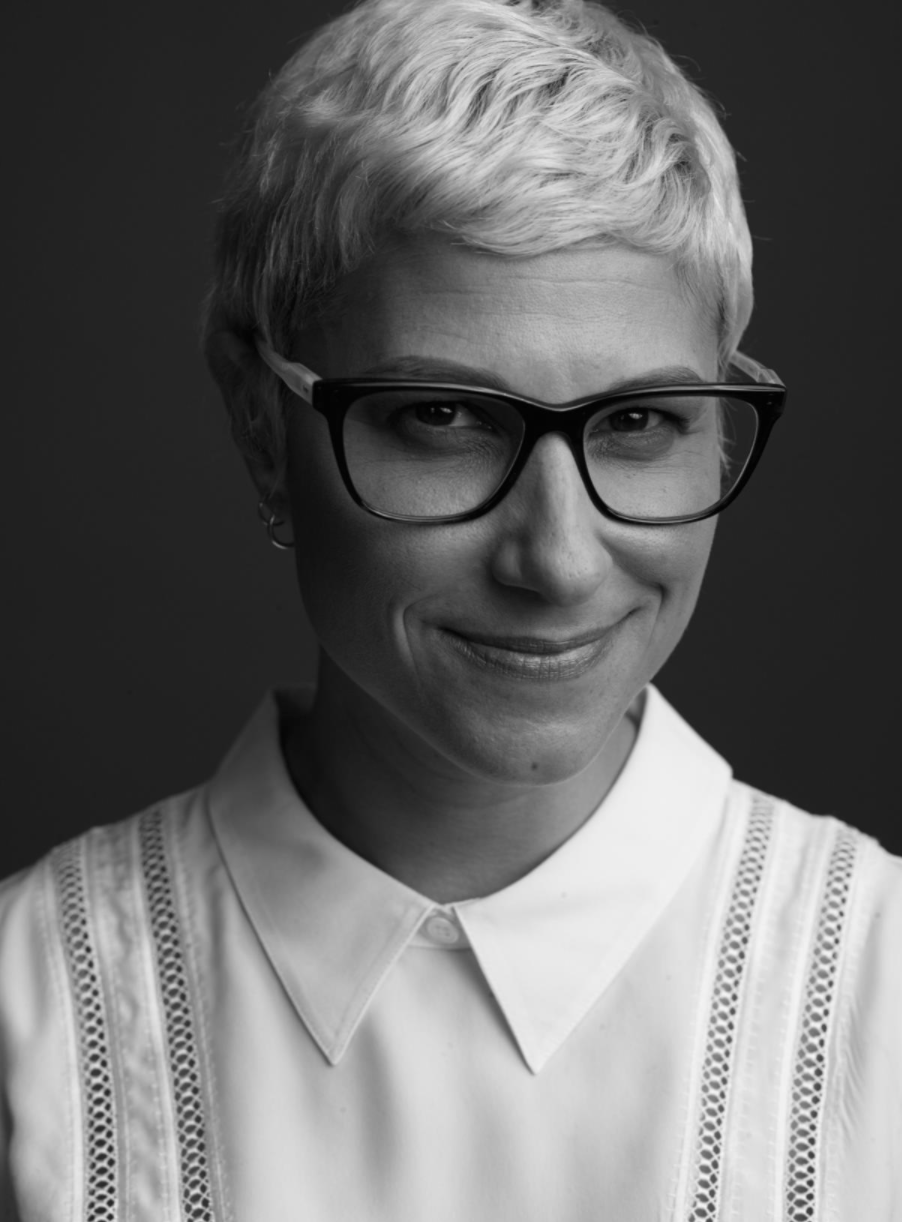 Kristen Salvatore is an ambassador for women in esports as a 20-year veteran of the gaming industry. She believes that women should be involved in all aspects of esports and is breaking down barriers to access and examples. She is passionate about the learning opportunities and positivity that esports and competitive games offer its fans.

Kristen is the Senior Vice President of Marketing for Cloud9 esports, where she leads customer experience, marketing, partnerships, and community. She also directs Training Grounds – a burgeoning youth initiative to bring esports leagues to kids. Previously, she was the Senior Vice President of Branded Content and VP Commercial Director of esports at Twitch, where she developed high-value brand partners and created sales strategies around competitive gaming.

Kristen has a MA from Columbia University and a Bachelor of Arts from Bryn Mawr College. Early in her career, she was a copyeditor for Maximum PC Magazine and went on to become the first female Editor-in-Chief and publisher for PC Gamer Magazine, Official Xbox Magazine, and Official Playstation Magazine. Later, she became the Director of Brand Strategy for EA/Bioware.