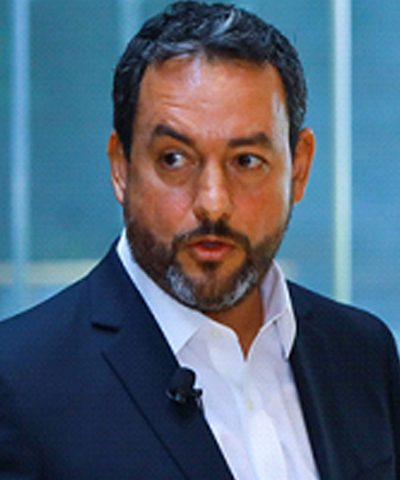 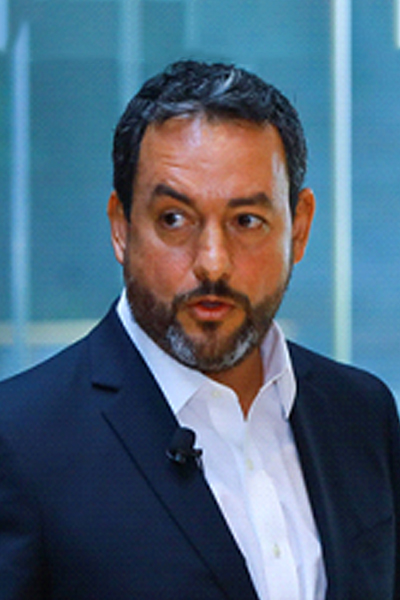 Mainka, who brings over 20 years of professional sports experience, oversees team and stadium business as well as manages all non-soccer operations for the Club, including marketing, communications, sponsorship and sales. He reports directly to the team’s managing owner, Jorge Mas.

The Mexico native joined Miami after five years with the Confederation of North Central American and Caribbean Association Football (Concacaf), where he served as director of marketing and communications before being promoted to chief commercial officer and deputy general secretary.

Mainka has extensive experience in MLS, the premier division for the sport in North America, having previously worked in communications and marketing roles for the New York Red Bulls, New England Revolution and the Colorado Rapids.

He also served in USA’s 2018 and 2022 FIFA World Cup Bid Committee with the U.S. Soccer Federation.