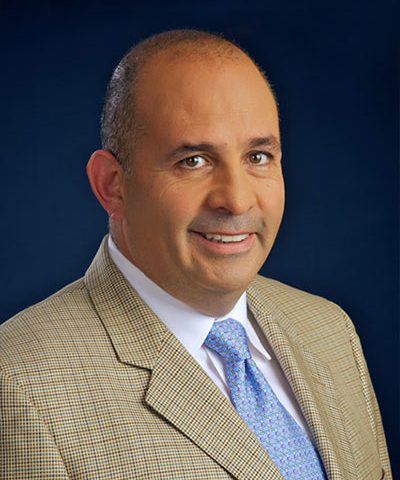 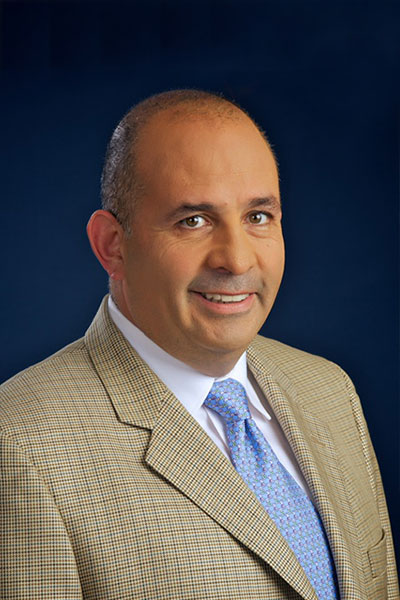 Since joining Univision, Rodriguez has spearheaded Univision Deportes’ positioning as the home of soccer in America with the acquisition of exclusive Spanish-language media rights to some of the most important properties and tournaments in the sport, including all 18 Liga MX clubs, MLS, the U.S. and Mexican national teams, UEFA national team competitions, the UEFA Champions League and UEFA Europa League, the CONCACAF Gold Cup, CONCACAF Champions League and German Bundesliga. Additionally, he has secure agreements with the FIA Formula One World Championship and Combate Americas, the first MMA property to broadcast on Univision Deportes.

Under Rodriguez’ guidance, UDN (Univision Deportes Network) has become the No. 1 Spanish-language sports network in the country, just five years since its debut, and is consistently among the top five sports networks in the country, regardless of language. Rodriguez was also responsible of delivering the most successful FIFA World Cup broadcast in the United States to date. He has invested in a renowned talent roster, state of the art production sets and studios, and cutting-edge technology, including new technology to produce live sports telecasts remotely.

Rodriguez has been named one of the “31 Most Powerful People in U.S. Soccer” by FourFourTwo, featured twice in Cablefax’s power player list “The Cablefax 100” and twice in Cablefax’s “Most Influential Minorities in Cable.” Rodriguez is recipient of Cynopsis Sports’ 2015 Navigator Award. He has also been named for two years in a row to Sports Business Journal’s annual list of sports business mavens, “50 Most Influential” and appeared in Sports Illustrated’s “30 Most Influential Hispanics in Sports”. Under his direction, Univision Deportes has garnered five Sports Emmy Awards for excellence in sports coverage, and most recently, a Cynopsis TV Award under “Best Ad-Supported Cable Network” and the NATAS Chairman’s Award for its leadership in the natural disaster relief effort “Unidos por los Nuestros”.

Rodriguez is a graduate of the Advanced Management Program at IPADE Business School and holds a bachelor’s degree from Universidad Iberoamericana. In 2016, Rodriguez completed Wharton’s Advanced Management Program (AMP) at the University of Pennsylvania, an exclusive and selective program for senior leaders and executives. He is founder of Con Pelotas, A.C., a non-profit organization which gives away soccer balls to children in southern Mexico. He is a member of the FIFA’s Organizing Committee for Competitions and PASO’s (Panamerican Sports Organization) Marketing and TV Commission.