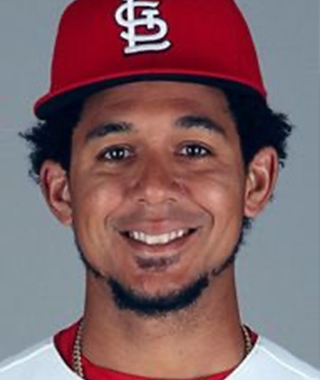 Jon Jay attended the University of Miami from 2004-2006 where he was a member of two baseball teams that played in the College World Series. Jon signed a professional contract with the St. Louis Cardinals in 2006 after being selected in the 2nd round of the Major League Baseball Draft. Jon made his Major League debut with the St. Louis Cardinals in 2010 and was a member of the 2011 World Series Champions Cardinals. Jon enjoyed 11 years in Major League Baseball also playing for the San Diego Padres, Chicago Cubs, Kansas City Royals, Arizona Diamondbacks, Chicago Whitesox, and lastly the Anaheim Angels in 2021. Throughout his career he was involved with the Major League Baseball Players Association. Jon hosted charity events in his hometown of Miami, Fl benefitting the Boy and Girls Club as well as charity events in cities where he played. Recently retiring from baseball Jon is enrolled at the University of Miami pursuing his degree in Business Management.