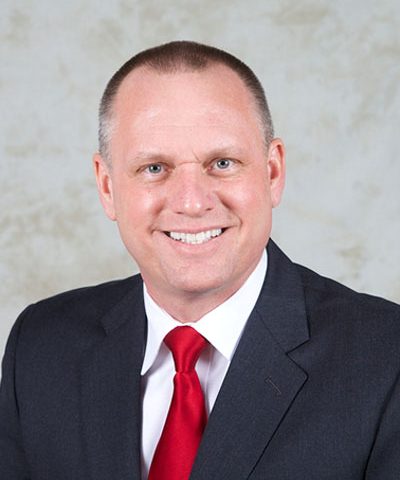 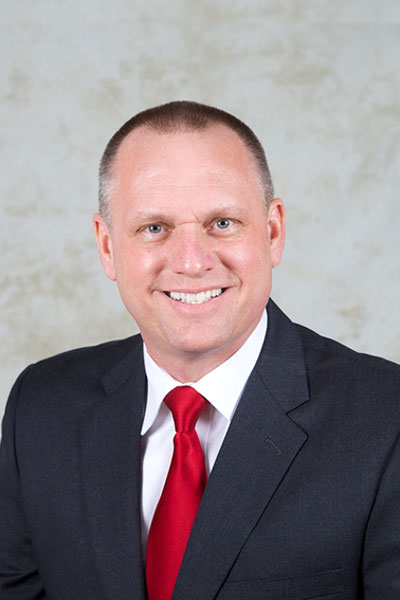 Joe Strohm has been a member of the St. Louis Cardinals organization since 1987 when he served as an intern in the Marketing Department. He joined the Ticketing Department in 1992 when he was named Director, Group Sales. He was promoted to his current position in 2003.

Strohm is responsible for ticket sales and fulfillment for all events at Busch Stadium. He also directs the advertising and marketing for the club. Under Joe’s leadership the Cardinals have exceeded three million in ticket sales for fifteen consecutive seasons.

The Marshall, Illinois native received his B.S. and M.S. degrees from Eastern Illinois University. He has been honored by EIU with Alumni Service Award and induction into the Athletic Hall of Fame.