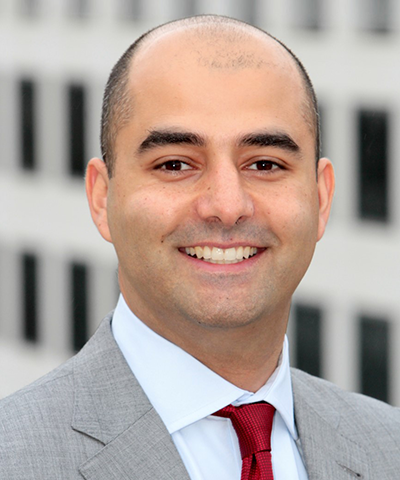 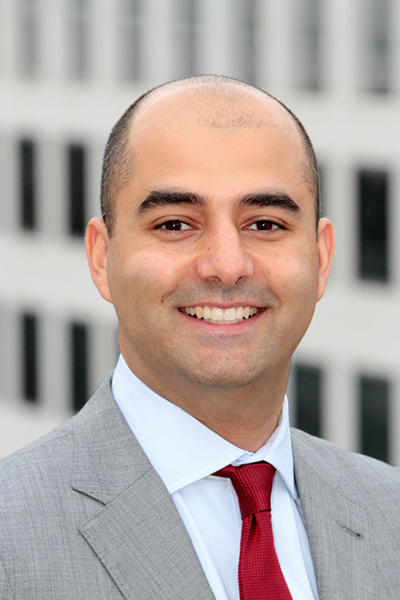 George Atallah is the Assistant Executive Director of External Affairs for the NFL Players Association and has served in his role since May of 2009. Atallah manages the NFLPA’s strategic communications, including media relations, crisis management, digital content and social media. Using both traditional and new media forums, Atallah helped define the union’s position in the lead-up to and during the NFL lockout, along with numerous other high-profile issues and cases in the sport.

Prior to accepting his position with the NFLPA, George Atallah was with Qorvis Communications, a strategic media and public relations firm in Washington, DC. At Qorvis, he worked primarily on the firm’s international clientele. Before that, he was with Fahmy Hudome International, a government relations and strategic consulting firm in DC, specializing in international affairs and the energy sector.

While in New York City, Atallah was a Senior Client Analyst at Goldman Sachs & Co. from 2000 through 2003. From 2003-2005, Atallah served as the Senior Development Associate for the internationally acclaimed non-profit organization Seeds of Peace, and was responsible for supporting its fundraising and outreach programs.

Atallah was born in Lebanon and immigrated to New York City shortly after his birth due to civil war. He grew up in Queens, NY, went to Archbishop Molloy High School and attended Boston College receiving a B.A. in English and Philosophy. He later received an M.B.A. from the George Washington University. He is the oldest of three siblings and is married to Jamestown, NY native Holly Scott Atallah. George and Holly have three daughters, Samia Scott Atallah, Elise Faris Atallah and Noor Marie Atallah.