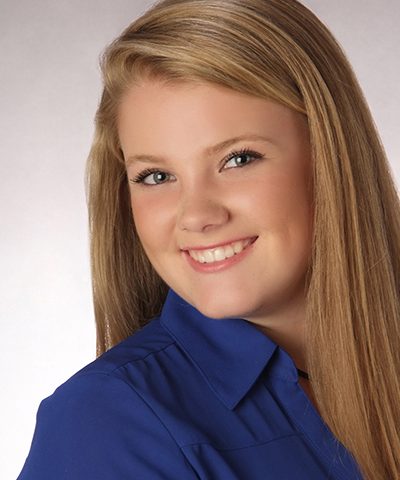 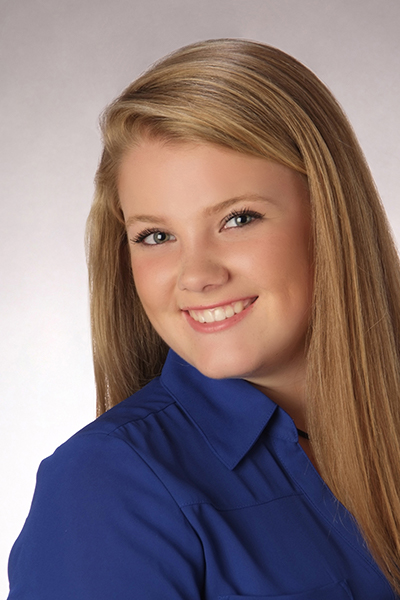 Delaney is a fourth generation Miamian and splits her time between the cosmopolitan city of a few million people where she was born and No Name Key, a 1,000-acre island in the Florida Keys, where her family owns a solar powered home. She is a Foote Fellow and Singer Scholar at the University of Miami Rosenstiel School of Marine and Atmospheric Science where she’s pursuing a double major in Marine Science and Coastal Geology, as well as a minor in Climate Science and Policy.

Delaney is the founder and CEO of The Sink or Swim Project, an NGO focused on climate education and advocacy, as well as its website www.miamisearise.com, where she publishes a popular blog www.miamisearise.com/delaneys-blog/. She is a Board Member for The CLEO Institute, a Dream in Green Youth Ambassador, a Celebration of the Seas Youth Ambassador and sits on the Miami-Dade County Committee of the Rockefeller Foundation’s 100 Resilient Cities. Former service roles include acting as the Director of Sustainability for the Miami Beach Pop Music Festival and a member of Philippe Cousteau’s EarthEcho International Youth Leadership Council.

She has authored and illustrated three children’s books about the environment in and around No Name Key, as well as a comic adventure book on climate change entitled Where Did All The Polar Bears Go?. She has given a popular TEDx Talk at the Adrienne Arsht Center, appeared with actor/musician Jack Black on the National Geographic Channel’s Years of Living Dangerously, with former Vice President Al Gore on MTV’s An Inconvenient Special, and with explorer Philippe Cousteau on his Xploration Awesome Planet on FOX. She has addressed the United Nations General Assembly, co-founded the March for Science Miami, helped author and implement a landmark mandatory solar power law in the City of South Miami, and is the lead Plaintiff in the Reynolds vs. State of Florida climate change lawsuit.

Delaney has been honored with the George Eastman Young Leader’s Scholarship from the University of Rochester, the Gloria Barron Scholarship Prize for Young Heroes, the Broward County Green Leader Award, The CLEO Institute Leadership Council, The Miami Herald’s Silver Knight in Social Science and as the inaugural National Geographic Teen Service Award.

To learn more about Delaney and her work please visit www.delaneyreynolds.com or contact her directly at delaney@miamisearise.com.