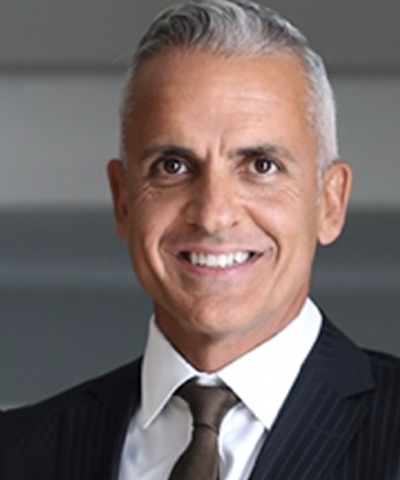 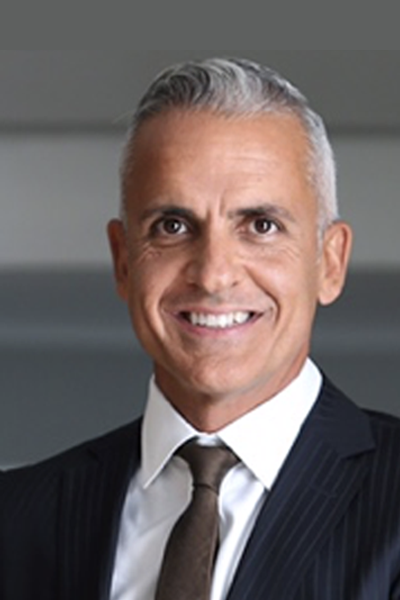 Carlos Alves is an experienced executive leader who has an extensive international experience. In the past 15 years, Carlos has spent his professional career between Europe and USA working for top global Brands. Before joining FIBA, Carlos worked 6 years for NIKE in Europe and USA. During his time with NIKE, he held a number of high-ranking positions including Senior Brand Director for the 2012 UEFA Euro 2012 and 2014 FIFA World Cup. Carlos also lead the NIKE brand as the General Manager for the Rio 2016 Olympic Games in his home country of Brazil. Before NIKE, he also spent 10 years working for HSBC Bank in London and New York City.

Alves is a former professional basketball player who represented Brazil in many FIBA world competition. He played professionally for nine years in his home country and NCAA in the US. After hanging up his sneakers, Carlos graduated with a business degree from BYU and completed a master’s degree in marketing from Columbia University in NYC.

Alves is 48 years old, married and has two kids. He is fluent in Portuguese, English and Spanish.