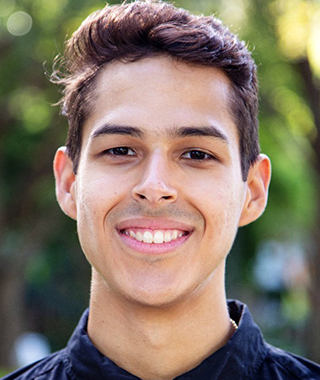 Andres is a double Miami Herbert Business School alum and recently joined Misfits gaming in 2021 as a data analyst after graduating from the Master of Science in Business Analytics program. He gathers and manages data for the organization with a focus on brand partnerships, social media, and influencers.