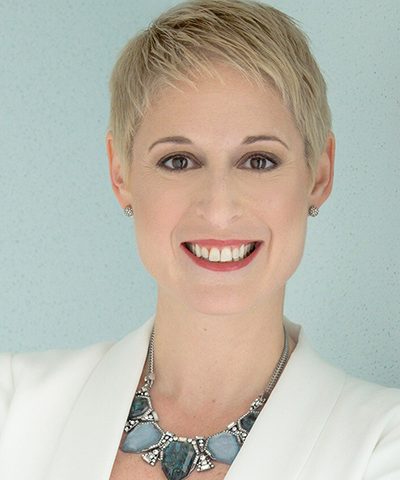 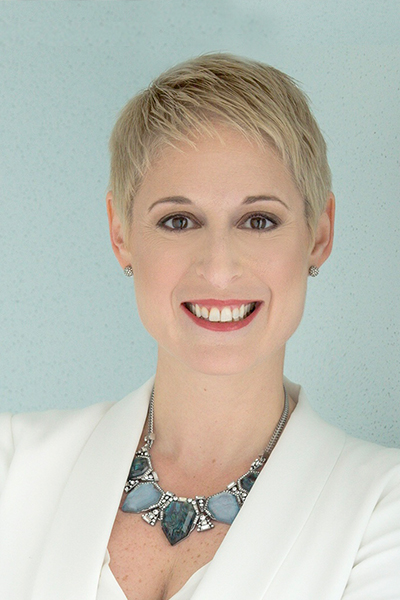 An attorney, entrepreneur, philanthropist and humanitarian, Altman is a dynamic executive and a proven leader.

The former Assistant US Attorney for the Southern District of Florida - which covers nine separate counties and more than six million people - represented the United States in federal civil litigation matters, such as employment discrimination and Federal Tort Claims Act (FCTA) cases, and was successful in defending a $25 million dollar claim brought against the USA under the FTCA. In 2012, Altman joined asbestos litigation leader The Ferraro Law Firm. Here, she successfully tried many cases that resulted in multi-million dollar jury verdicts. Later, Altman would nourish her entrepreneurial spirit opening up her namesake legal boutique. She represented clients in a variety of civil litigation matters, including product liability, medical malpractice, and intellectual property litigation, while also handling all aspects of running a business. An invitation to join the nationally acclaimed Fowler White Burnett law firm in 2018 would result in a shareholder appointment.

While successfully advocating for both individuals and corporations in multi-million-dollar litigation matters, Altman’s vigor for service was unrelenting. In 2016, she was sworn in as president of the 1,000-member Junior League of Miami, where, among other things, she advocated for transitional housing on behalf of women and children who were victims of domestic violence. Earlier this year, she chaired the Annual Ball for the Red Cross of Greater Miami and the Keys, where she is a board member. Altman’s service is distinguished by her ability to build partnerships, forge coalitions, navigate crises, and develop and implement successful fundraising campaigns.

A leader with a strong sense of purpose, Altman has been recognized numerous times for her professional and civic efforts. In both 2016 and 2017, she was named a Florida Super Lawyer, Rising Star. She was the recipient of the Rebecca Herndon Bush Community Service Award in 2015, and the Junior League of Miami Volunteer of the Year award in 2013.

The mover and shaker - with bar admissions in Missouri, Illinois, Ohio and Florida - has blazed a trail for women in leadership, while also making her mark in Miami, in a rather short period of time. Born and raised in the Midwest, Altman is a graduate of Saint Louis University School of Law. She resides in Aventura with her partner David Lynn, and their rescue dog Millie.