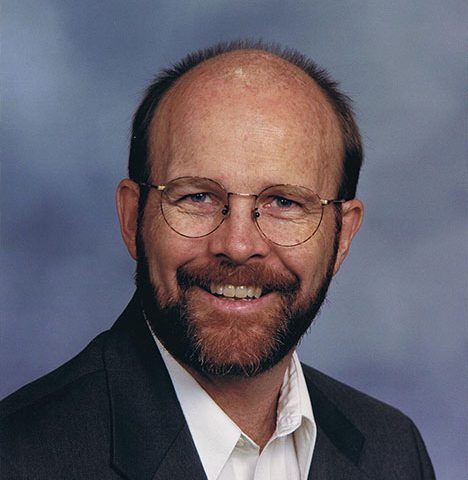 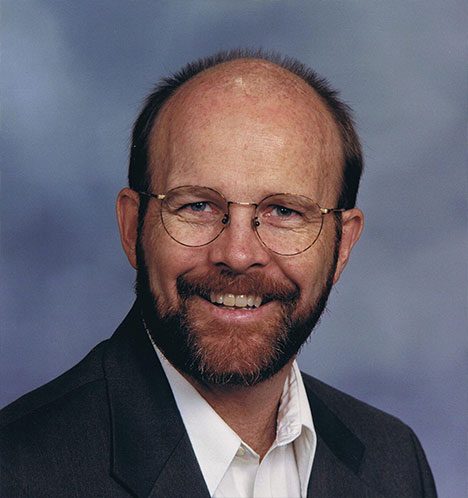 Blaine Fowers joined the University of Miami faculty in 1990, served as the Director of Training of the doctoral program in Counseling Psychology from 1997 to 2005, and as EPS Department Chairperson from 2005 until July 2009. He was the program coordinator for the Master’s program in Counseling from 2005 to 2007. He served as an assistant professor at the University of New Mexico before coming to Miami.

In his role as a teacher, Fowers provides instruction in research methods, preparing future faculty, and social bases of behavior.

Fowers is the author of the books, The Evolution of Ethics: Human Sociality and the Emergence of Ethical Mindedness, Human Flourishing: Unavoidable Frailties and Necessary Virtues, Finding Virtue in Psychology, Re-envisioning Psychology, and Beyond the Myth of Marital Happiness. He has given many keynote and invited addresses domestically and abroad. His primary scholarly interest is in the ethical dimension of psychology. Fowers is particularly interested in the interplay of virtues, cultural ideals, and human flourishing in psychological practices and ordinary life. In a series of articles, chapters, and books, he has applied this framework to the study of marriage, multiculturalism, evolution, and psychotherapy to better understand the nature of human thriving. His current scholarly projects focus on elaborating and investigating eudaimonic theory (Aristotle’s understanding of human flourishing) and its proposal that the pursuit of characteristically human goods such as knowledge and justice are central activities in human flourishing.