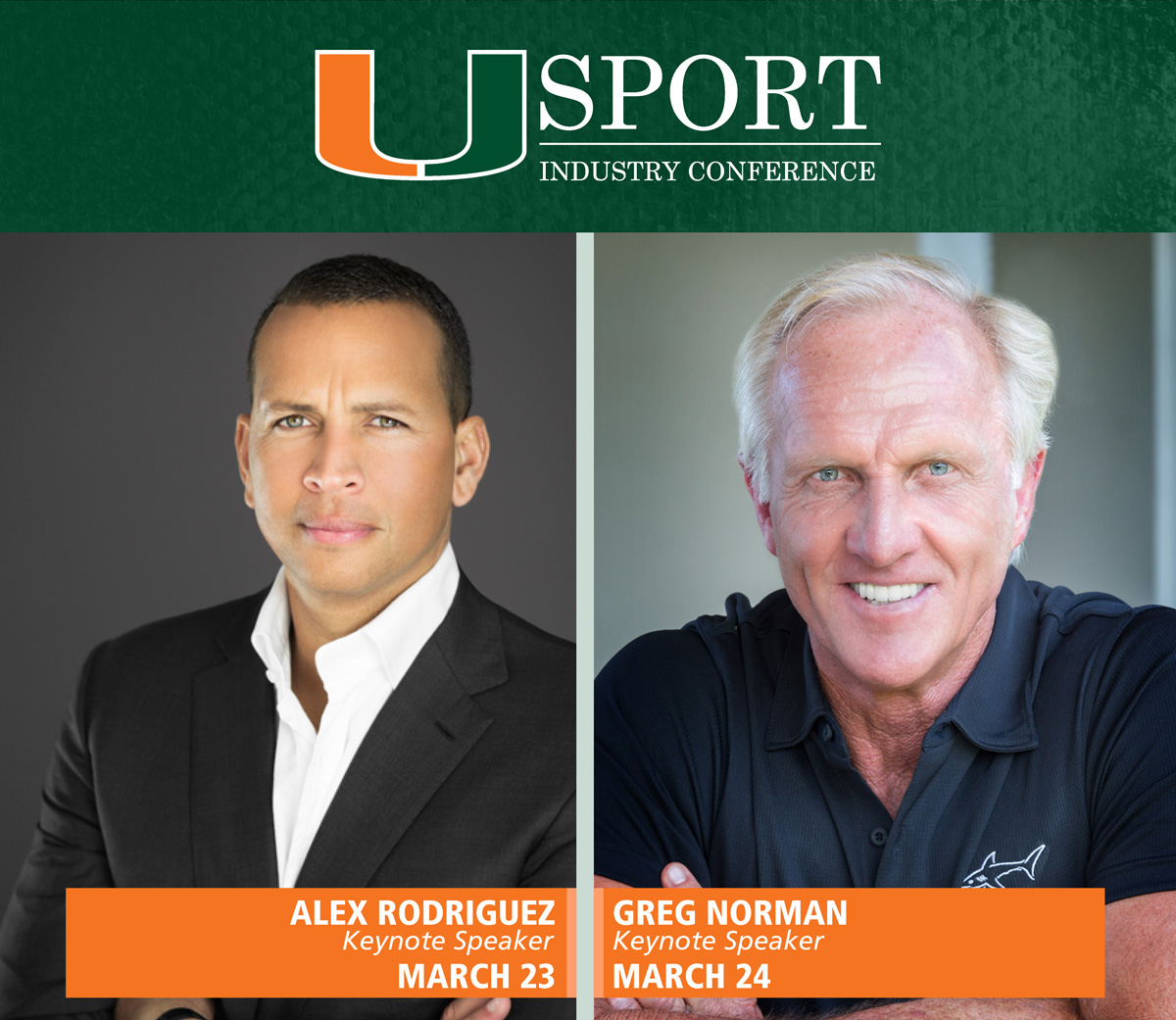 In addition to his baseball activities, Mr. Rodriguez is the Founder and CEO of A-ROD Corp, a private holding company with businesses in the U.S. and Latin America. Under his leadership, Mr. Rodriguez has turned A-ROD Corp into a significant investment vehicle focusing on real estate, high-end fitness centers, and automotive dealerships. His long- term vision, coupled with his ability to bring highly experienced management teams together and his willingness to raise capital, has built a track record of positive returns for investors and partners.

Concurrent with his professional endeavors, Mr. Rodriguez actively pursues specific philanthropic initiatives. Mr. Rodriguez serves on the board of directors of the Boys and Girls Club of Miami-Dade, where he spent his youth and where he has dedicated the last 20 years volunteering, supporting, and helping to create life-changing environments for at-risk youth and under-served communities. Mr. Rodriguez is also on the board of trustees of the University of Miami, where he has established the Alex Rodriguez Scholarship to fund the college tuition for deserving students.

Mr. Rodriguez resides in Miami with his two daughters.

Widely regarded as one of the most successful athlete-turned-entrepreneurs in history, Greg Norman is known as much for his entrepreneurial spirit in the boardroom as his swaggering style on the golf course. As a Hall-of-Fame golfer, Greg Norman won 91 golf tournaments worldwide, including two British Open championships, and claims the distinction of having held the No. 1 position in world rankings for 331 consecutive weeks.

Norman achieved this success through his aggressive playing style, ability to embrace failure and a “never-settle” attitude. Founded in 1987, the Greg Norman Company integrates this same approach to business and the internationally recognized brand consistently delivers the values that his name is synonymous with.

Today, the Greg Norman Company boasts a diverse portfolio of more than a dozen well-established and successful companies, all bearing the iconic shark logo, across Consumer Goods and Services, Real Estate and Investments. And with a strong focus on authenticity, passion, confidence and leadership, the Greg Norman Company continues to inspire people to defy boundaries and play their own game.