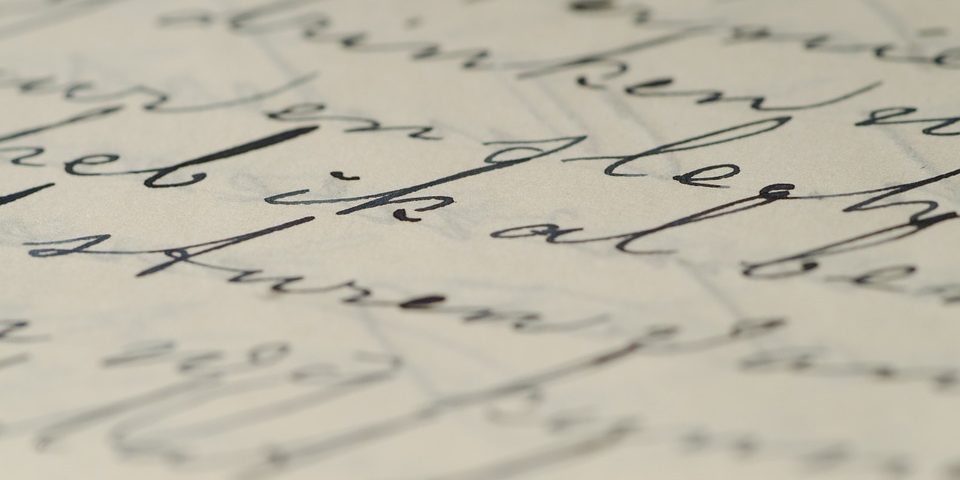 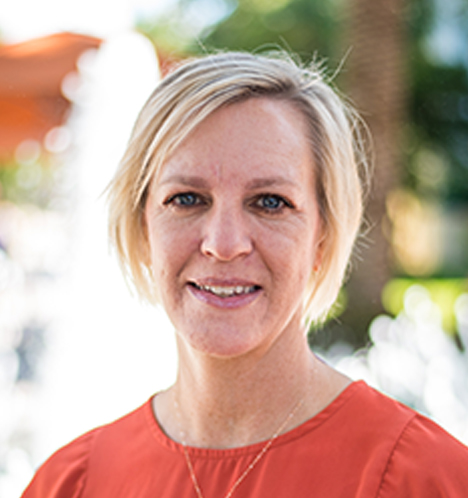 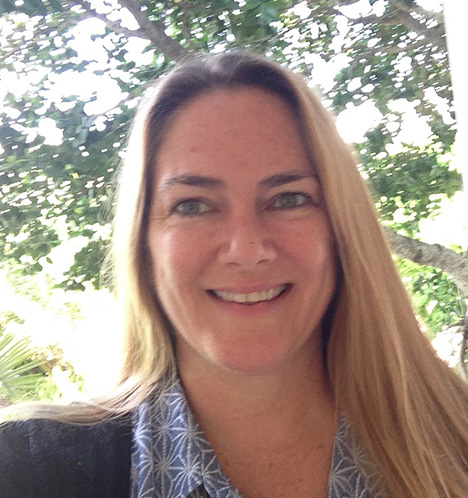 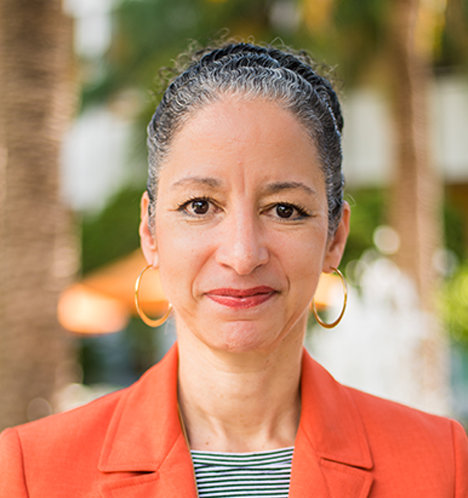 It is shocking that someone could put pen to paper to write something as absurd as the op-ed, “Sorry, Gov. DeSantis, but Florida’s teachers aren’t underpaid” that appeared in the Miami Herald recently.

Despite copious evidence that teachers’ wages cannot cover basic housing costs and that Miami has been named one of the worst places in the U.S. for teachers to live due to the high cost of housing, Timothy Benson argues that “Florida teachers are not underpaid” and that “Florida is a relatively low cost-of-living state” which should “naturally be where teachers are paid less.”

Even more ludicrous (and also misleadingly presented as a comparison between teachers and equally educated private sector peers) is the comparison of teachers’ hours with private sector peers. Clearly the writer has NEVER spent even a modicum of consistent time in a classroom of 20 to 30 young people, with the responsibility of educating them in any subject, day after day. This is an incredibly taxing position to be in, and the work of even the most energetic banker, engineer or policy analyst can in no way be compared to the awesome but complex and difficult task of teaching students, who—as in the case of Miami-Dade County and other large urban school districts—are multilingual, multicultural, differentially skilled and often coping with significant outside and internal stressors.

In fact, without skilled, competent and fairly compensated teachers, we cannot have skilled, competent bankers, nurses or policy analysts, which appears to be the case here. With a better education, policy analysts might be better able to differentiate work and workers roles rather than apply a blanket market level analysis. It is this kind of thinking that has led to the current and growing crisis in education – such that without commensurate pay but with significant disrespect, like that which is displayed in the op-ed, we are now in a free market “alt cert” world whereby in some states, an individual can engage in an online education certification program and be in a classroom teaching our children within 5 weeks. Does any parent, any citizen, feel comfortable with a 5-week online program-trained teacher responsible for the education of their child, or the preparation of any child for engaged citizenship in our democracy?

Similarly, we invite the writer to sample an education major at a comprehensive research institution to test his theory that “degrees in education (are) one of the least rigorous majors offered on college campuses.” Of note is that the author’s citation refers to the National Council on Teacher Quality report that has been widely and resoundingly debunked by education scholars, administrators and practitioners. Indeed “rigor’” can be defined in many ways – from memorizing and repeating the process for cell mutations for organic chemistry exams, or spending hours developing a comprehensive set of lesson plans for teaching first graders how to read that takes into account multiple learning outcomes, differentiated skill sets, culturally responsive pedagogy, multiple language learners, etc.

The kind of stereotyped disdain reported with misinterpretation or skewing of evidence is part of the problem and related to the declining enrollments and teacher shortages that certainly exist in Florida’s public schools and across the nation.

So, Mr. Benson and all others who agree with his line of reasoning, my colleagues and I suggest you spend a day in the life of a teacher and even attend some teacher education courses before making unwarranted judgments and false claims about teachers, teacher preparation, and blanket statements about how teachers do not need or deserve a pay raise.

Laura Kohn Wood is dean of the School of Education and Human Development at the University of Miami.