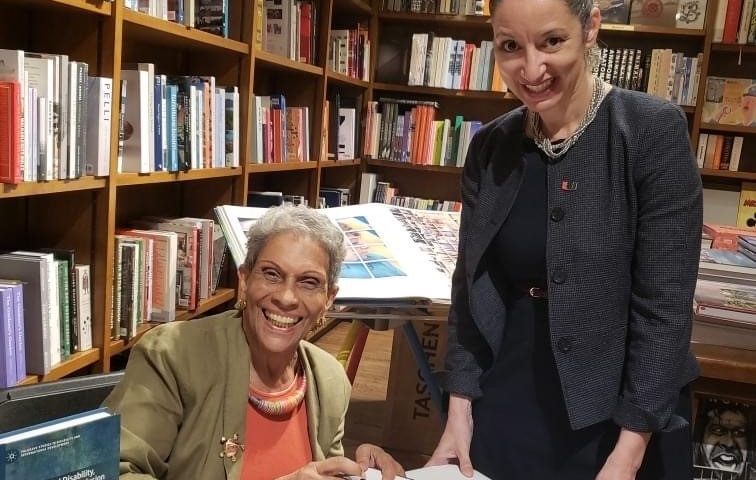 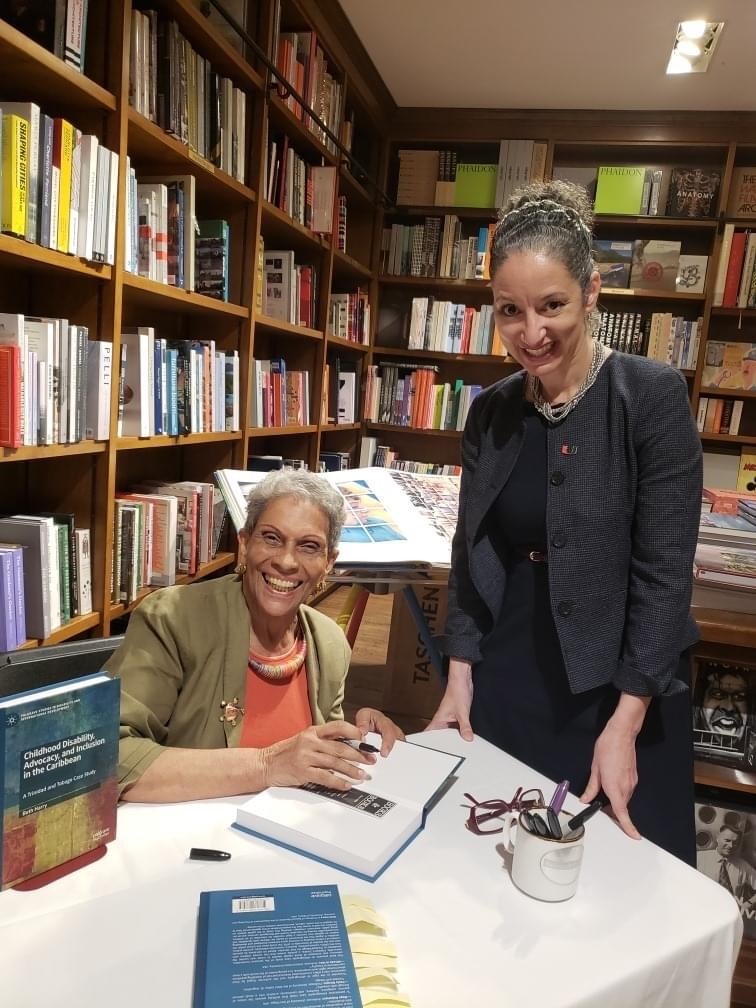 Professor Beth Harry brings a unique perspective to special education. Her daughter Melinda had a childhood disability that claimed her life at an early age. She co-founded a school in Trinidad that became a model for special education in the Caribbean. She also has conducted groundbreaking research on cultural and educational attitudes toward disabilities.

“It’s been a very rewarding career at the University of Miami,” said Harry, who is retiring in May after 25 years in the School of Education and Human Development (SEHD), including five years as a previous chair of the Department of Teaching and Learning (TAL).

"Special education is a broad field that includes learning issues and behavioral challenges, as well as physical disabilities," said Harry. “I tell our students to avoid labels and treat every child as an individual. Look for their strengths, and they can surprise you with their abilities.”

Harry's daughter Melanie was born in 1975 in Trinidad and Tobago with cerebral palsy. “We had a wonderful six years together," said Harry, who chronicled that experience in "Melanie, Bird with a Broken Wing: A Mother’s Story." In 1978, she teamed with other educators and therapists to launch the Immortelle Center for Special Education in Port of Spain, taking the name of a shade tree in Trinidad. The school grew from 12 to more than 70 students and eventually received support from the government as well as from private sources.

Since joining the SEHD faculty in 1995, Harry’s research has focused on special education for children and families from diverse cultural and linguistic backgrounds. Her studies have included Puerto Ricans, African-Americans, and other cultural groups. In 2002, she served as a member of the National Academy of Sciences’ panel to study the disproportionate placement of minority students in special education. A year later, she received a Fulbright award to do research on Moroccan children’s schooling in Spain at the University of Seville.

“My academic research has given me wonderful opportunities to write,” said Harry, who has completed more than 10 books, including a seminal publication on Puerto Rican parents’ cultural views on disability. In February, Harry introduced her latest book, “Childhood Disability, Advocacy, and Inclusion in the Caribbean: A Trinidad and Tobago Case Study,” at a Books & Books event in Coral Gables. “It’s a combination of an ethnographic study and memoir,” said Harry. “It incorporates perspectives from students, parents, service providers, and community leaders.”

Harry recently finished another book on parent advocacy, written with doctoral student Lidia Ocasio-Stoutenberg, due to be published this spring. “We expect to follow up with a book of case studies with Lidia as first author,” added Harry.

Harry says she plans to stay active in her field as a researcher and advocate for children with special needs. “We still have a long way to go,” she said. “That’s one reason why our TAL program is so important for training our future teachers.”