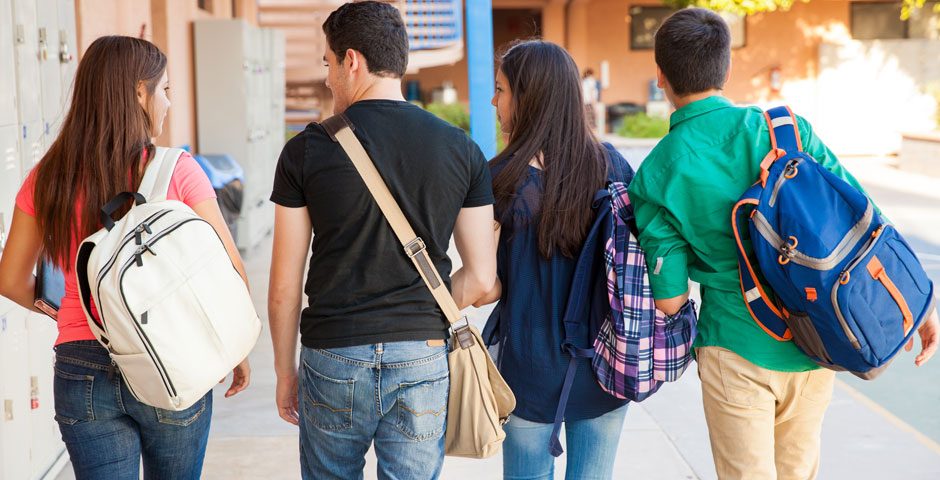 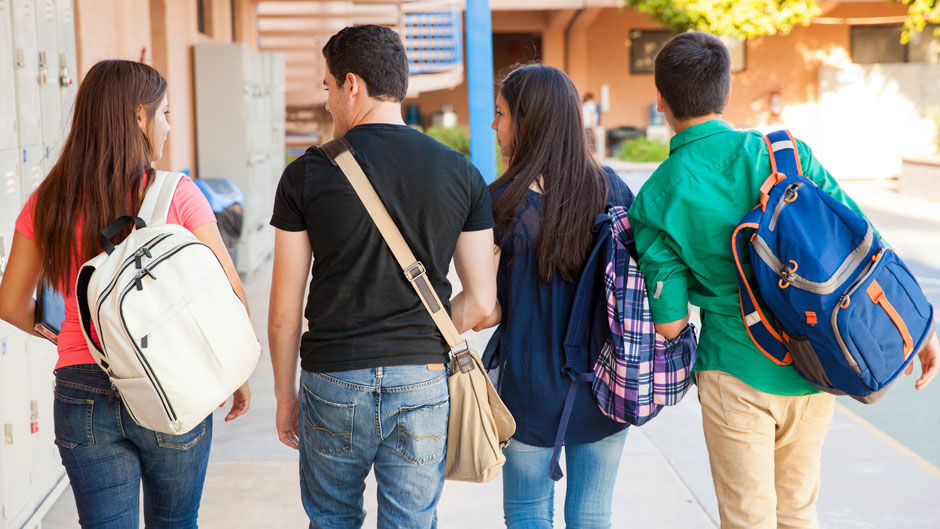 Bullying in schools is all too common.

One in five California high schoolers who responded to a state survey say they have considered suicide.

A rise in depression among teens and young adults could be linked to social media use.

These statements tell the story. Today’s youth face increased societal and familial pressures that spill over into the classrooms, often with tragic outcomes.

A study published in March in the Journal of Abnormal Psychology finds the percentage of U.S. teens and young adults reporting mental distress, depression, and suicidal thoughts and actions has risen significantly over the past decade.

This led the State of Florida to pass a mandate that requires all public schools teach at least five hours of mental health instruction beginning in grade 6. Additionally, a total of 40 mental health coordinators will be placed in schools to help spot students who may need counseling. The date for the implementation of the classes has not yet been announced by Miami Dade County Public Schools.

Laura Kohn Wood, dean of the University of Miami School of Education and Human Development, “applauds the recognition by state and local educational leaders that mental health issues in children should be addressed early.”

“Early and effective school-based interventions can have an impact,” she said. “In our school, our community psychology faculty have experience working in school contexts, and our counseling psychology faculty have developed customizable evidence-based interventions that can address trauma, substance abuse, self-harm, and other serious issues among youth. Mental health is an important issue for all of us.”

The classes, which will address suicide prevention and the impact of substance abuse, also hope to destigmatize mental illness issues and raise awareness among students that would enable them to seek help.

“In the past when I was a teacher, we expected children to come to class, sit in their desks, and be ready to learn,” said Gigi Gilbert, a scholar in residence at the School of Education and Human Development who worked in the Miami Dade County Public Schools system for 35 years ​as a teacher and administrator. ​"We had no reason to focus on depression, stress, or anxiety felt by students who were experiencing the effects of dysfunctional families or emotional distress."

Gilbert said that in today’s world when children are affected by social media, peer pressure, bullying, and other increasing pressures, it is crucial for teachers to be aware of their students’ issues and take action to report it.

To help teachers in this effort, Miami Dade County Public Schools plans to expand its mental health services and has partnered with several agencies that can provide mental health counseling.

The course will also teach students how to detect signs of mental distress in other students and the mechanism to report them.

Anabel Bejarano, clinical assistant professor, and director of the School of Education and Human Development’s master’s program in counseling, said starting mental health classes in the sixth grade is ideal because middle school is a time of extreme change for youngsters.

“It is a time when they are changing physically and hormonally and there are different expectations from them,” she said. “There is lot going on, so it is the perfect time to start these classes.”

Although the curriculum may not be finalized, Bejarano hopes it will touch upon issues that are important to young students including self-esteem, how to differentiate between thoughts, feelings and behaviors, and ways to alleviate anxiety and depression.

Educators say this course alone will not prevent another mass shooting, but it may help students identify violent traits in their peers that could be a red flag.​

"Nowadays, teachers can recognize pre-kindergarten children who have violent tendencies,” said Gilbert. “The process of getting that child help unfortunately does not start in pre-kindergarten.”

But a higher awareness of how to get troubled children the help they need may prevent future tragedies, she said.