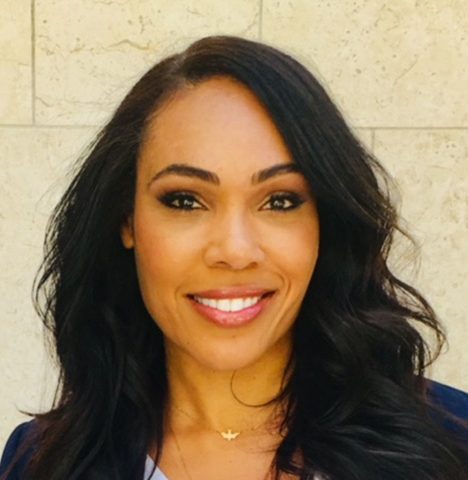 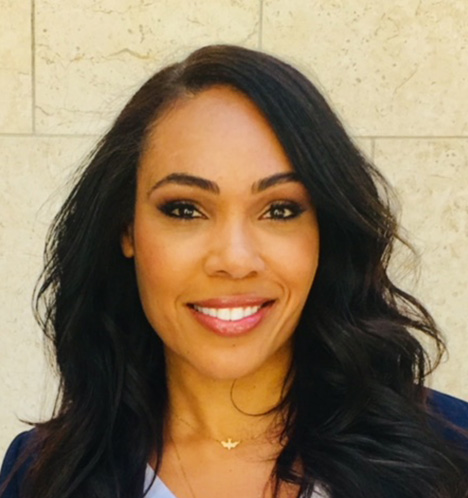 If we look at celebrity culture, it may appear that couples having children prior to getting married is common. However, that's not the reality for regular people...

The number of older, educated, single moms in the U.S. is on the rise, a trend that shows that many women are forgoing marriage, the traditional route to motherhood, to answer the call of their biological clock.

A recent study by the Centers for Disease Control and Prevention (CDC) documented a 48 percent increase in births to unmarried women, aged 35-39, between 2007 and 2012. During the same period, births to unmarried moms aged 40-44 jumped by 29 percent.

At first glance, it may seem more couples are having children prior to marriage. But professor Monica Page, practicum coordinator and Graduate School manager, who teaches a course on Marriage and Family at the School of Educational and Human Development, says the data shows otherwise.

"If we look at celebrity culture, it may appear that couples having children prior to getting married is common. However, that's not the reality for regular people," she said. “The data reflects that, increasingly, single women are making the decision to have children—biological and adopted—without looking for a partner first or at all.”

Various factors, Page said, have influenced the trend. Among them: Women are marrying later, if at all. Many have the financial means and resources to run their own households. Societal stigmas against single motherhood have eased, making it more acceptable for women to parent alone.

In 2002, the same CDC study showed, 69.5 percent of women agreed with the statement: “It is okay for an unmarried female to have and raise a child.” By 2010, the percentage of women who agreed rose to 78.3 percent.

But, as Page noted, women who make that decision usually are highly educated (college and beyond), which provides greater access to financial resources, health care and education. As a consequence, their children often experience healthy and happy home environments.

“The high levels of education achieved by these women are linked to a sense of independence and a well-developed personal life that promotes an environment that allows them to make these decisions,” she said. “They often receive tremendous support from their communities and are not shunned.”

As far as the children of these single women are concerned, their future prospects are good, said Page.

She cited a seminal study done in the late 90s that determined the effect of the mother was “tremendous” on the child and determines the child’s welfare.

“Children’s success in elementary school and high school is higher when compared to other groups of single parent homes,” said Page, talking about the children of single, educated mothers. “In terms of levels of self-esteem and commitment to issues of social justice and advocacy, children of highly educated single mothers appear to perform to higher than other groups of children.”