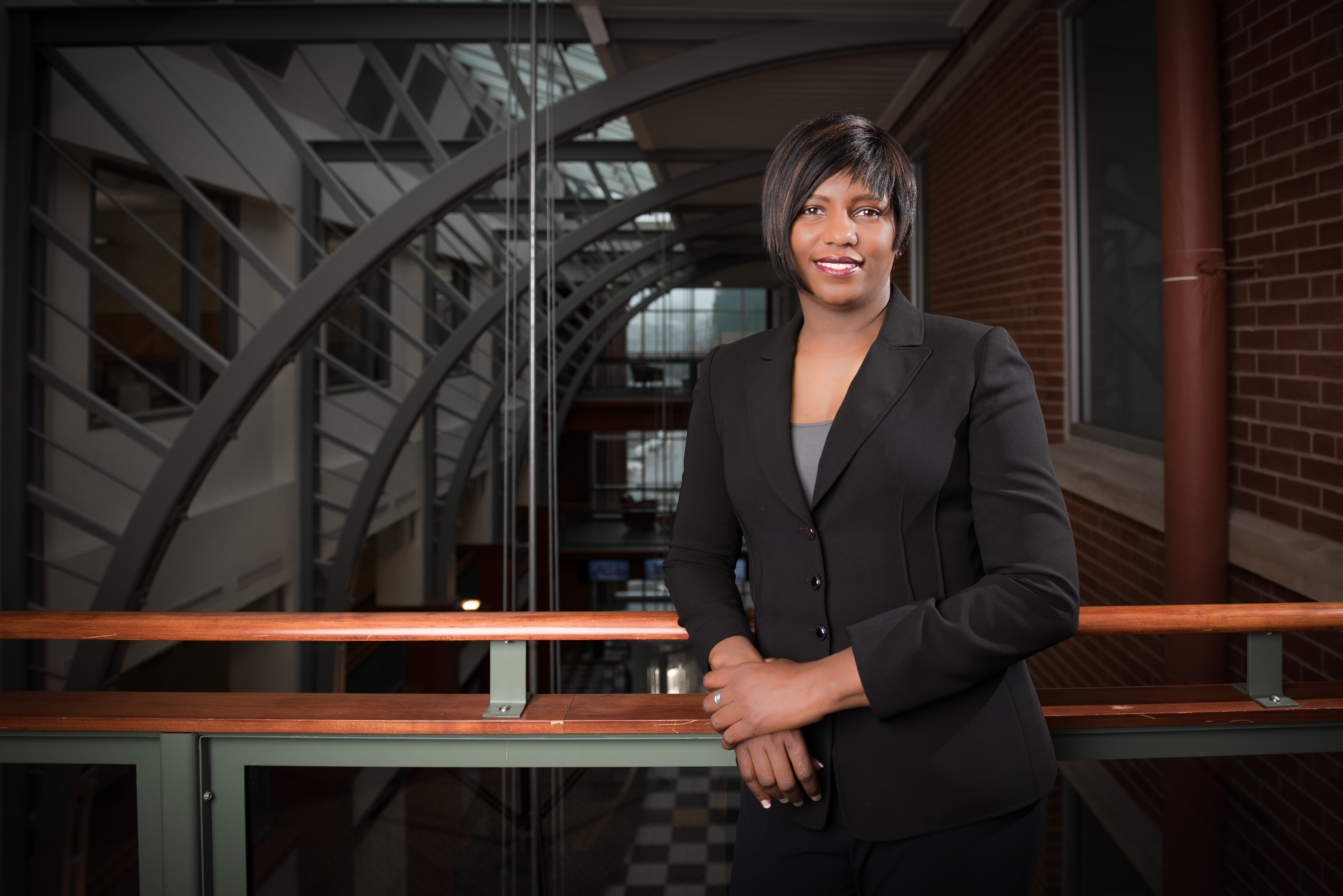 Dr. Gladis Kersaint joined the Neag School of Education in June 2016. Prior to her current role, Kersaint served as the associate dean of academic affairs and research for the College of Education at the University of South Florida (USF) since 2011, where she was also a professor of mathematics education since 1998.

There, she previously served as director of the David C. Anchin Center and held the David C. Anchin Endowed Chair in Education Innovation; the Center promotes alliances and leverages resources to facilitate partnership efforts that support innovation and the advancement of teaching. From 2006 to 2010, she served as coordinator of USF Undergraduate Education and chair of the General Education Council, a role with university-wide reach.

Kersaint is also a well-respected scholar in mathematics education with an extensive publication and national service record. She has published four books and numerous refereed journal articles related to factors that influence mathematics teacher education and effective mathematics teaching, the mathematical teaching and learning of at-risk students, and the use of technology in teaching and learning mathematics. During her tenure at USF, she served as the principal or co-principal investigator of approximately $30 million of National Science Foundation, U.S. Department of Education, and Florida Department of Education grants.

She has led a number of collaborative STEM education projects involving school district personnel as well as university faculty in the arts and sciences and in engineering. She has also provided service at the national level, including having served as a member of the Board of Directors for the National Council of Teachers of Mathematics, the largest professional organization for mathematics educators, and the Association of Mathematics Teacher Educators. Prior to her academic post at USF, Kersaint taught high school mathematics for the Miami Dade County Public Schools, the fourth-largest public school district in the nation.