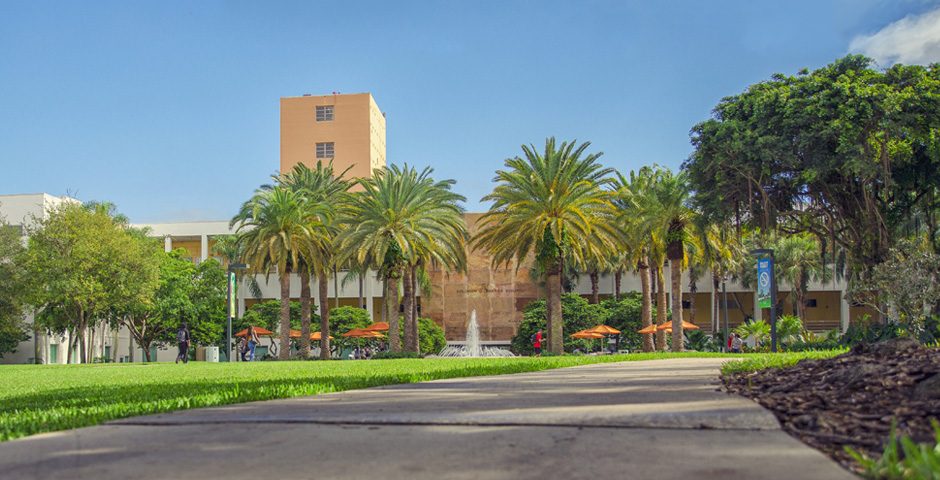 Alumnus Richard J. Kurtz developed his love of education and teaching during his time at the University of Miami.

The Brooklyn native found inspiration from his professors, and after graduation, he began his career teaching basic and physical education. Now he is giving back to UM and the School of Education and Human Development to ensure a pipeline of engaged teachers who will be a positive force not just for young students, but for their local communities as well. 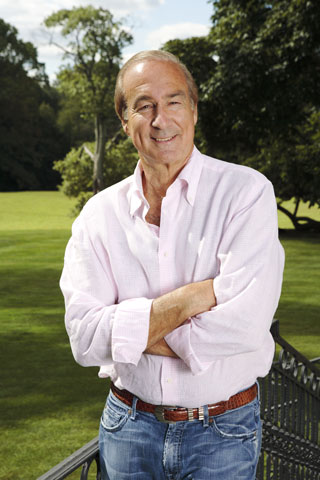 “I would like for this gift to help recruit excellent doctoral students to the School of Education,” said Kurtz, who is owner and CEO of The Kamson Corporation, a multifamily development company in New Jersey that he runs with his son, Jeff Kurtz, who is president of the company.

“This is a program that will benefit teachers and students of tomorrow, as well as communities that need assistance,” he said.

The gift will enable the School to attract top scholars who can promote its vision as articulated by Isaac Prilleltensky, the School’s former dean who is now UM’s vice provost for institutional culture.

Prilleltensky’s vision for the School is “to be a center of excellence in the study, promotion, and integration of educational, psychological and physical well-being in multicultural communities.”

“We are delighted that he has agreed to support the community well-being doctoral program,” said Prilleltensky. “Mr. Kurtz understands the importance of building strong communities where people strive to develop caring relationships and opportunities for all.”

Laura Kohn Wood, who became dean in July, said the gift would enhance the School’s mission and promote positive change.

“It represents an investment in supporting our School to engage in transformative research and interventions that improve individuals, families, organizations, communities, systems, and societies,” she said.

Professor Dina Birman, who heads the Richard J. Kurtz Family Community Well-Being Doctoral Program, said the “program trains community psychologists who are concerned with the well-being of individuals, but also focuses and examines the well-being at the organizational, school, and community levels.”

A driving force for Kurtz is his belief that giving back to the community and helping young children is crucial.

“I maintained my love of education and children by getting involved in my community,” he said. “I ran all the soccer, baseball, and basketball programs in Bergen County in Cresskill, New Jersey.”

Throughout the years, he has also counseled many young people who came to him for advice in the business world. As a result, he was able to secure jobs for many in real estate, banking, and Wall Street.

Since attending UM in the 1960s, Kurtz has continued his involvement with the University. He has been involved in numerous activities, and serves on the School’s Visiting Committee and the campus-wide President’s Council. He is particularly proud of his grandson, Jake Spadaccini, who will graduate from UM in the spring 2019.