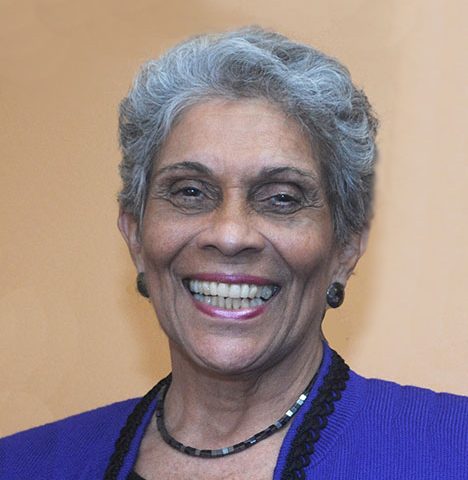 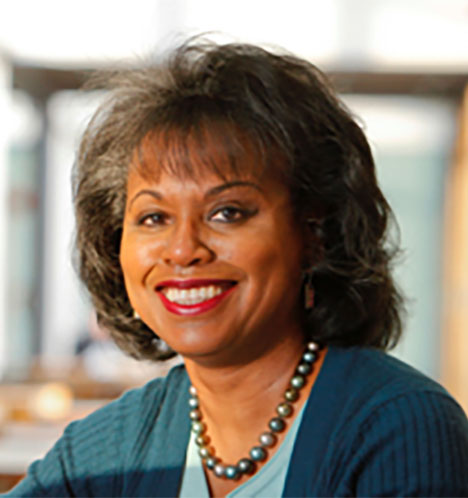 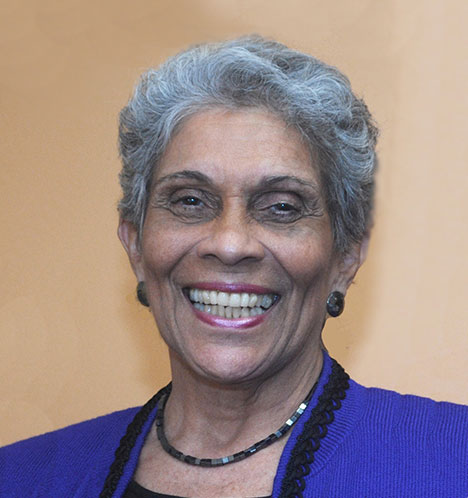 “These inspiring women embody the Lesley mission of addressing core societal problems with action, courage and dedication,” says Lesley University President Richard S. Hansen. “Anita Hill is a civic and educational leader whose activism and scholarship has laid critical groundwork to advance gender rights and equal education for women. Inspired by her personal experience as a parent, Beth Harry has become a leading researcher and voice on the impact of special education on children and families from diverse cultural and linguistic backgrounds. They both have a powerful legacy to share with our graduates.”

Dr. Hill is a university professor of law, public policy and women’s studies at Brandeis University and chairs the entertainment industry’s Commission to Eliminate Sexual Harassment and Advance Equality in the Workplace.
She received her J.D. from Yale Law School in 1980 and worked at the U.S. Education Department and Equal Employment Opportunity Commission (EEOC), a role through which she became widely known in 1991 when she accused U.S. Supreme Court nominee Clarence Thomas, her supervisor at the time, of sexual harassment.

Through her testimony in Thomas’s controversial confirmation hearings, Hill recounted a harrowing tale of a hostile, sexually charged work environment at the EEOC — the federal organization tasked with enforcing equity in American workplaces. Thomas denied Hill’s accusations, but the hearings and several ensuing years of media coverage raised public awareness of the issue of workplace sexual harassment.

Currently, Hill teaches courses on gender, race, social policy and legal history at Brandeis University. She is the author of “Reimagining Equality: Stories of Gender, Race and Finding Home,” among numerous other publications, including books and articles on subjects ranging from bankruptcy to equal educational opportunity.

Dr. Harry is a Fulbright recipient and a professor of special education at the University of Miami, whose research has focused on a wide range of cultural groups, including black and Puerto Rican children and families. Born in Jamaica, she entered the special education field as a parent of a child with cerebral palsy, an experience she chronicled in her memoir, “Melanie, Bird with a Broken Wing: A Mother’s Story.”

Dr. Harry founded a school for children with disabilities in Trinidad in 1978; the school is still operating today. In 2002, she served as a member of the National Academy of Sciences’ panel to study the disproportionate placement of minority students in special education. Her research and publications include, “Why are so many minority students in special education?” and “Case Studies of Minority Student Placement in Special Education,” published by Teachers College Press.

Dr. Harry earned her bachelor’s and master’s degrees at the University of Toronto, Canada, and her Ph.D. at Syracuse University.