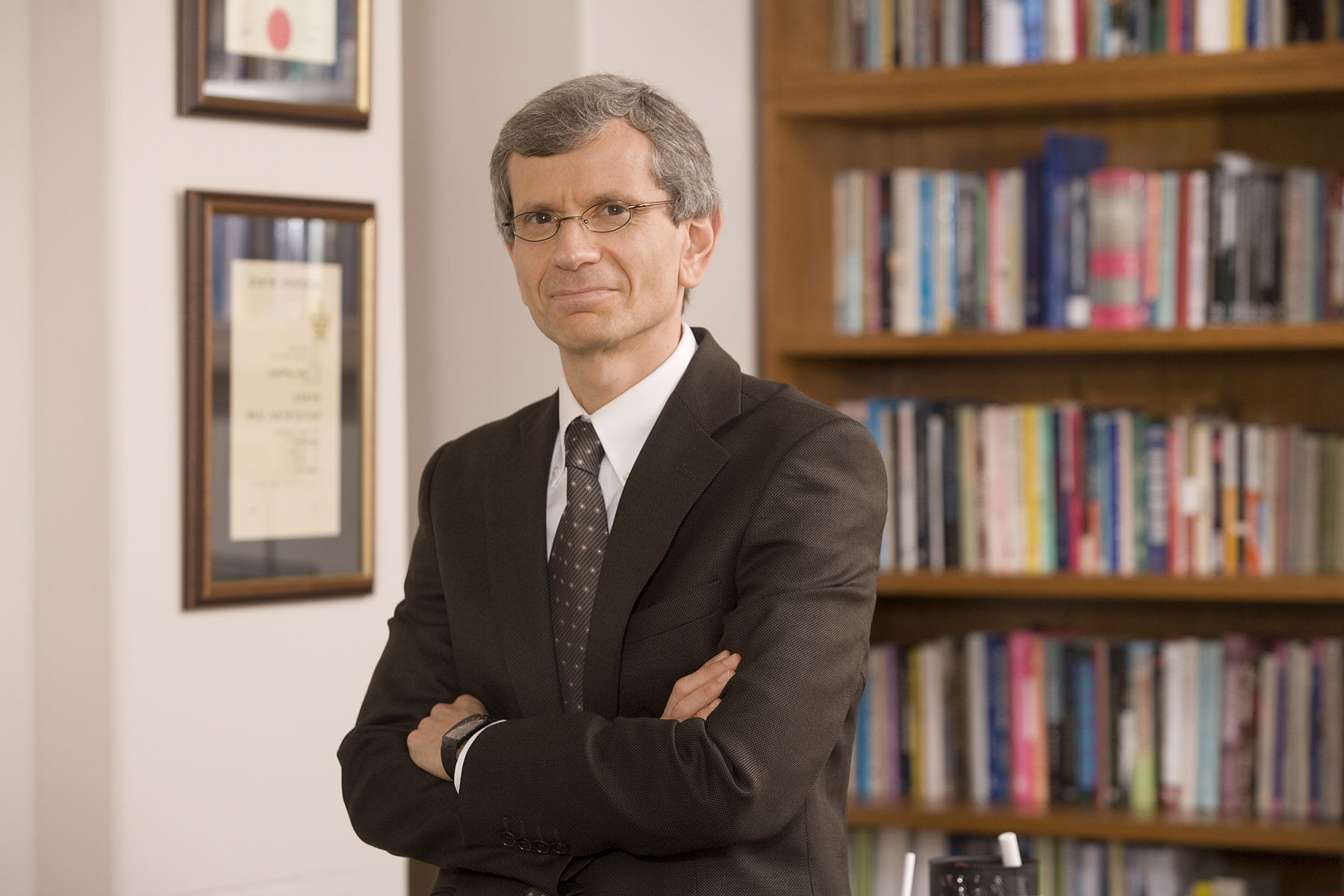 The Seymour B. Sarason award recognizes those who promote creating a sense of community and fairness to promote wellness

In his role as Dean of the University of Miami School of Education and Human Development (SEHD), Isaac Prilleltensky established a culture where integrating educational, psychological, and physical wellbeing into formal education was paramount.

This month the former dean Prilleltensky, who is vice provost for Institutional Culture and Professor of Educational and Psychological Studies, was recognized by the Division of Community Psychology of the American Psychological Association with the Seymour B. Sarason Award for his creative and visionary work.

The award is given annually to a scholar who follows the principles held by Seymour B. Sarason, an eminent psychologist at Yale University and one of the founders of the field of community psychology. Saranson believed that educators needed to create a sense of belonging in communities, and that they must advocate for fairness to promote wellness.

“He was a moral force in psychology, pushing the field to consider how social forces impact mental health and well-being,” said Prilleltensky.

“It is a great honor to be associated with that legacy. I knew Seymour personally and I consider him an intellectual mentor.”

As an awardee, Prilleltensky will give an address at the Biennial conference, where he will receive the award. The conference will be held in Chicago in late June.

SEHD Dean Laura Kohn Wood said everyone at the school was pleased to hear of the award.

“Isaac is a visionary and primary contributions of his work include his insistence that values are central in psychology, his development of a set of values to guide social change, his critique of psychology for failing to address social injustices, “ she said. “His analysis of how justice, power, oppression, and liberation constrain or enhance social change, and his focus on promoting well-being through transformative change.”