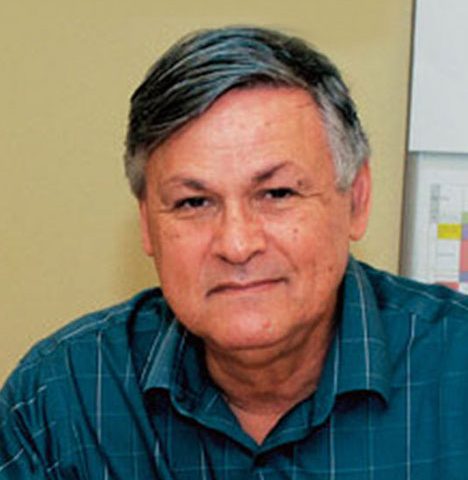 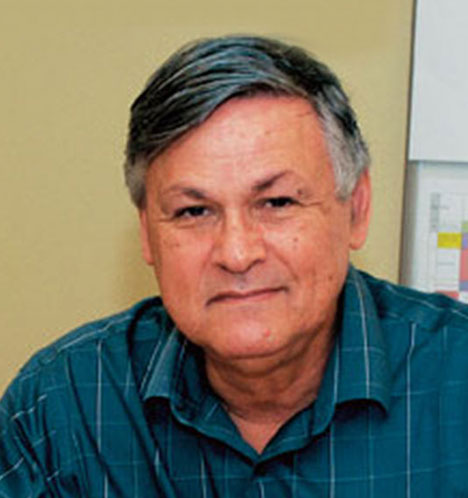 Prior to coming to UM, Dr. Secada was professor of curriculum and instruction at the University of Wisconsin—Madison. At UW-Madison, Secada was director of Diversity in Mathematics Education, a fellowship-training Center on Learning and Teaching funded by the National Science Foundation; director of teacher-training and technical assistance centers devoted to teachers of students who received federal funding through Title 1, migrant education, bilingual education, and/or American Indian education; and a former associate dean of the School of Education.

Professor Secada’s research interests include equity in education, mathematics education, bilingual education, school restructuring, professional development of teachers, student engagement, and reform. As director of the U.S. Department of Education’s Hispanic Dropout Project, he was senior author of its final report, No More Excuses, which was released at a White House press conference by then-Vice President Gore and Secretary of Education Riley. Secada was editor of the Review of Research in Education published by the American Educational Research Association (AERA) and series editor for Changing the Faces of Mathematics published by the National Council of Teachers of Mathematics (NCTM).

Fluent and literate in Spanish, Professor Secada has provided consultative assistance to the Peruvian Ministry of Education; been interviewed on Telemundo and Univsion; appeared on Oppenheimer Presenta; been a Senior Fulbright Fellow to la Universidad San Pablo in Arequipa, Peru; and been awarded an honorary professorship by Universidad La Salle also in Arequipa. Secada has presented at major conferences in Chile and Peru; as well as throughout the United States, and in Thailand, Taiwan, Greece, Norway, England, Germany, South Africa, and China. He has been a member of the NASA Advisory Councils (NAC) Science Committee and of the NSF Waterman Awards Committee which he also chaired. He is a member and fellow of the American Educational Research Association (AERA), a lifetime member of the National Association for Bilingual Education (NABE), and a longstanding member of the National Council of Teachers of Mathematics.