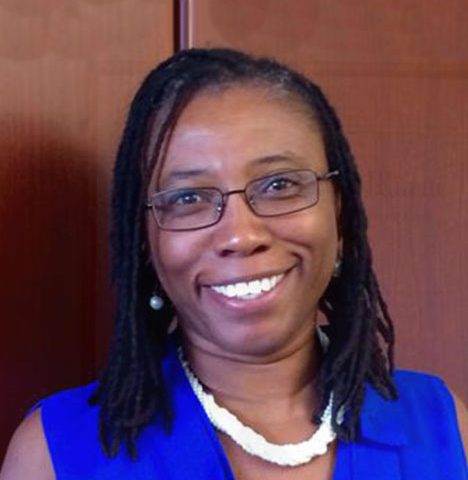 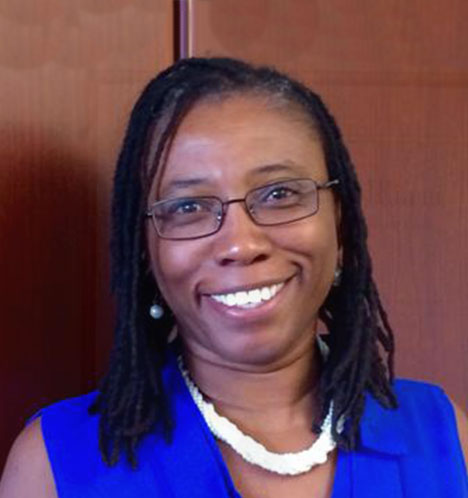 Originally from Haiti, Nicolas obtained her doctoral degree in clinical psychology from Boston University. She completed her predoctoral training at Columbia University Medical Center and her postdoctoral training at the New York State Psychiatric Institute/Columbia University, Department of Child Psychiatry. She is a license psychologist and focused her practice in the area of children, family, and community well-being. Prior to coming to University of Miami, she held faculty positions at Boston College as well as the College of Saint Elizabeth in New Jersey.

As a multicultural (Haitian American) and multilingual psychologist (Spanish, French, and Haitian Creole), her research is reflective of her background and interests. Her current research projects focus on developing culturally effective mental health intervention for people of color, with a specific focus on immigrant children, adolescents, and families. In addition, she conducts research on social support networks of Caribbean population with a specific focus on Haitians; spirituality and adolescents; and social support and mental health of Blacks. She has published books, many articles, and book chapters and delivered numerous invited presentations at national and international conferences in the areas of women issues, depression and cultural interventions, social support networks of ethnic minorities, and spirituality. Most recently, she co-edited the book Contemporary Parenting: A Global Perspective.