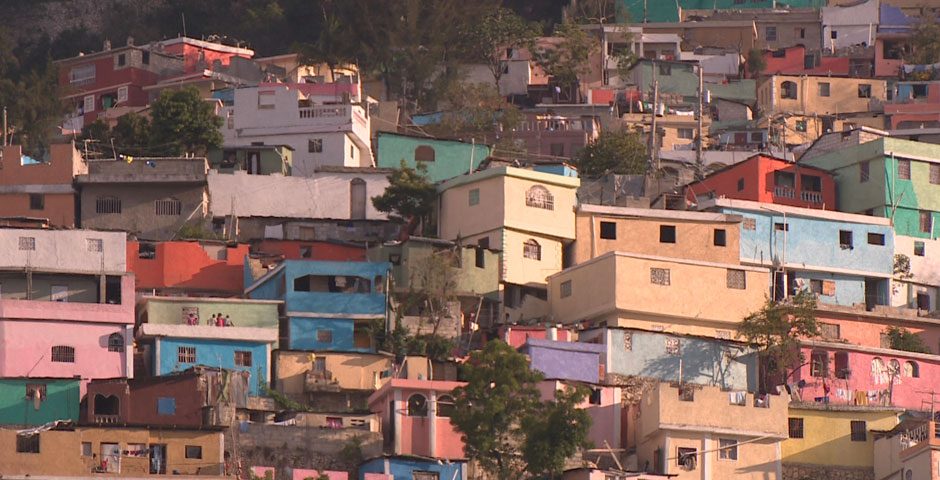 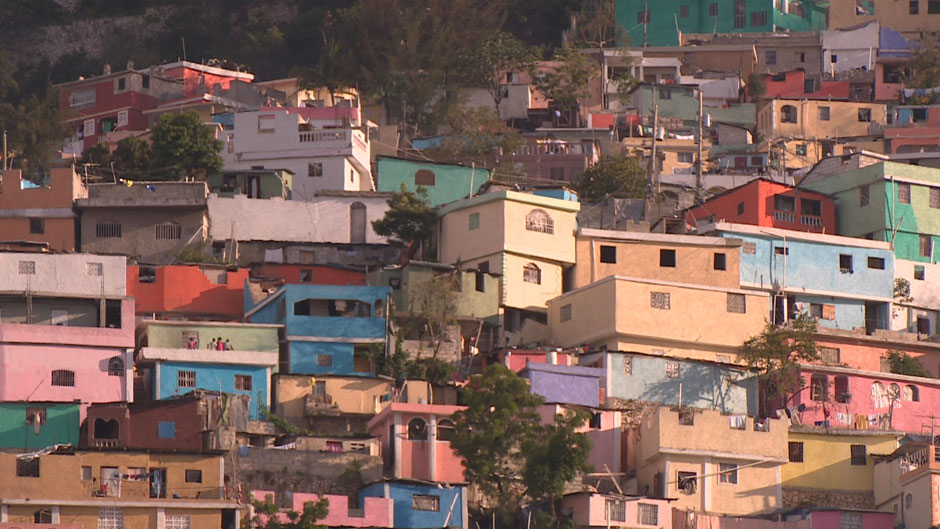 As a child in her native Haiti, Guerda Nicolas grew up hearing stories of how her country helped other Latin American countries eradicate slavery after Haiti had won its own independence in the first such rebellion of its kind. Haiti’s humanitarian gestures also extended to welcoming Jews who emigrated to the island as they escaped the Nazis during World War II.

She never forgot these lessons. In early August, Nicolas, a professor at the University of Miami School of Education and Human Development (SOEHD) and a noted clinical psychologist, was awarded the International Humanitarian Award by the American Psychological Association (APA).

“It was instilled in me that I had a larger civic duty to use my skills, knowledge and expertise beyond my home,” she said. “This award as a teacher, researcher, and practitioner from APA is a confirmation that such learned principles live on.”

Nicolas was recognized for her pioneering work in “improving mental health care systems and policy in Haiti and access to care for Haitians in the United States,” according to the APA citation.

Nicolas received her award during the APA’s convention held in San Francisco, Calif. Presenting her with the citation was APA President Jessica Henderson Daniel, who was the only African American professor Nicolas had during her time at Boston University.

“Her research and international humanitarian work demonstrates her effectiveness in transforming and empowering communities despite traumatic adversities like the 2010 earthquake in Haiti,” read the citation.

Guerda Nicolas discusses her work in Haiti during a 2015 interview.

SOEHD Dean Laura Kohn Wood says of the award: “She is so deserving of this award. Her focus has been on underrepresented communities in the field of psychology, both locally and globally, and she has devoted countless hours in her research program and in some of her community based work to advance and amplify the voices of Haitians, black communities and other local communities.”

Much of Nicolas’ research reflects her interests as a multicultural psychologist. She focused on developing culturally effective mental health intervention for people of color, with specific focus on immigrant children, adolescents and families. For 10 years, she worked to establish the Caribbean Alliance of National Psychological Associations, an organization that for the first time ever brought together groups of psychologists in Caribbean countries to work on issues relevant to those countries and their Diasporas.

A clinical psychologist, Nicolas received her doctoral degree in clinical psychology from Boston University. She completed her pre-doctoral training at Columbia University Medical Center and her post-doctoral training at New York State Psychiatric Institute/Colombia University. She focused her practice in the area of children, family and community well-being. Prior to arriving at UM she held faculty positions at Boston College and the College of Saint Elizabeth in New Jersey.