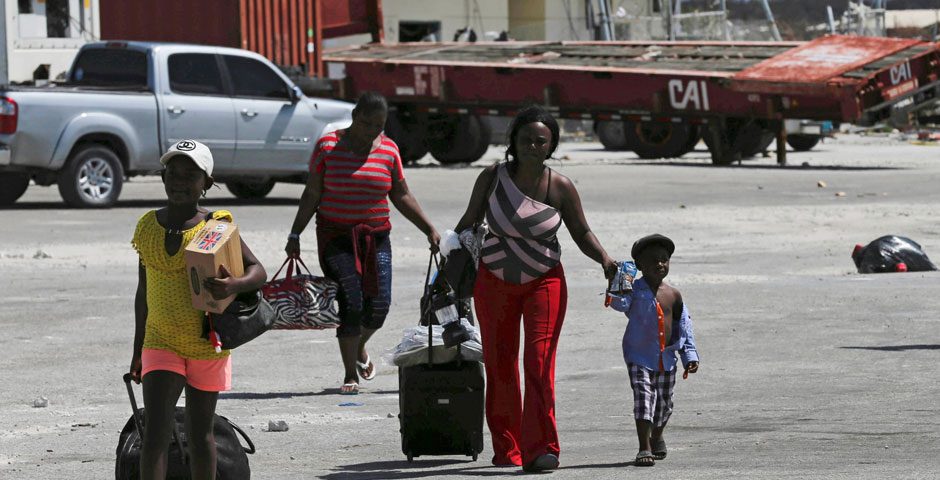 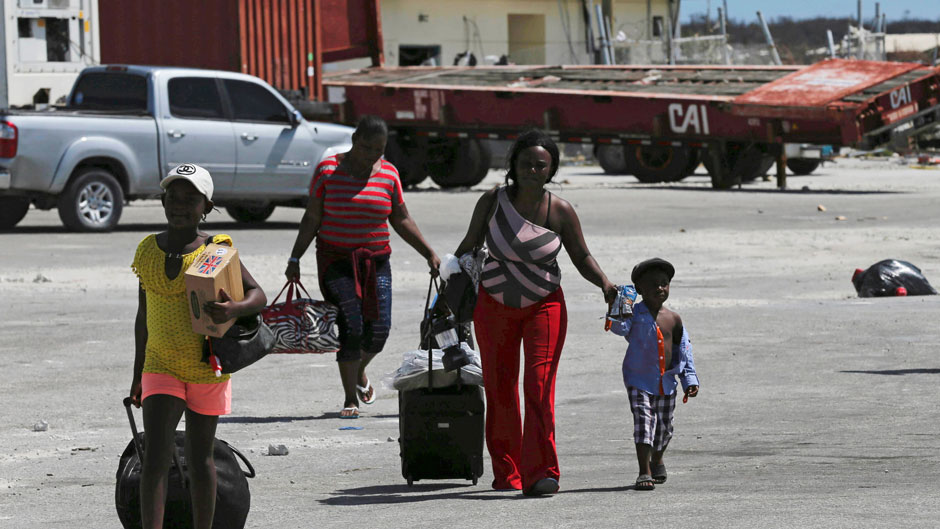 In the aftermath of Hurricane Dorian, thousands of Bahamians who witnessed the brunt of the storm firsthand will not easily forget their experience.

But how they cope with the devastation will have a major influence on their own lives, and their family’s future, experts from the University of Miami said.

Psychologists Annette La Greca and Alan Delamater have both studied the reactions of children and adults to major hurricanes since the early 1990s. Both said that right now, most Bahamians from the hard-hit Abaco and Grand Bahama islands are likely experiencing stress, sadness, anxiety and grief, if they have lost a loved one. These are all normal reactions to an extremely traumatic situation. 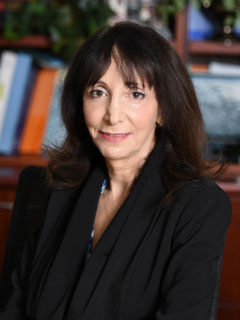 “The kinds of exposure that lead to psychological distress have to do with feeling that your life or the life of a loved one is in danger,” said La Greca, a Distinguished Professor of Psychology and Pediatrics and director of clinical training for the UM Psychology PhD Program. La Greca has published research on children and families’ psychological and physical health after Hurricanes Andrew (1992), Charley (2004), Ike (2008) and Irma (2017).

Since many residents of Abaco and Grand Bahama did fear for their lives for more than 24 hours, there is a high likelihood that many people are experiencing symptoms of traumatic stress. Yet to truly develop PTSD, patients must experience specific kinds of both mental and physical symptoms for a month—including less interest in normal activities, depression, difficulty concentrating and sleeping—so it is still too early to know how many people may develop PTSD from Dorian. Past research indicates that 10 to 20 percent of people exposed to a destructive natural disaster may fully develop the condition, which requires treatment to overcome, La Greca and Delamater said.

“Distress levels will be extremely high right now, but for many individuals, things will improve over the course of a year,” said La Greca, who developed a manual to address the emotional needs of children after 9/11, and later created a different version titled “After the Storm” for parents and caregivers to help children process natural disasters. She is visiting Puerto Rico this week to train psychologists still working with Hurricane Maria survivors about the best ways to use her guide.

Still, children are often the most vulnerable to mental health issues after a natural disaster, psychologists said. One reason is that children’s support systems are seriously disrupted after disasters. Also, children thrive in environments with consistency and structure, and storms disrupt this routine. On top of that, children look to their parents to model appropriate emotional responses, so if their parents are distressed, upset, or withdrawn after a storm, it affects the child. 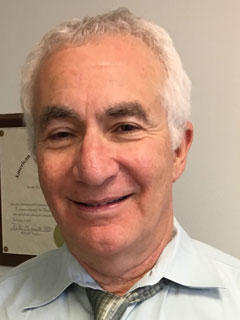 After Hurricane Andrew ravaged Miami in 1992, Delamater, a professor of pediatrics and psychology and director of the Division of Clinical Psychology in the Department of Pediatrics at the Mailman Center for Child Development, conducted a study of pre-school age children in southern Miami–Dade County, and found that nearly 20 percent of children were still experiencing symptoms of PTSD a year to 18 months after the storm.

“We found that the severity of the stress both during and after the storm contributed to prolonged symptoms,” he said. “For months after Andrew, it was massive chaos and disruption to kids’ routines, so that continuing stress existed.”

Some things that parents, teachers, or family members can do to reduce the mental burden on children after a storm are to reestablish routines, even if the family is living in a new place, such as a shelter or a new home. Adults should also reassure children that they are safe, and explain exactly where they are going and why to reduce any fear of the unknown, Delamater said.

“Consistency and structure are what kids need to feel secure—this is true anytime, anywhere, but particularly after a traumatic event,” he added.

Child and adult survivors of Hurricane Dorian can also benefit from talking about their experience, and friends and family should encourage them to acknowledge some of the emotions they are feeling.

“Actively listening and supporting them is going to be very helpful,” Delamater said. “The act of expressing those feelings and of processing the experience is therapeutic.”

Meanwhile, some UM professors are preparing visit the Bahamas to help address the mental health needs of survivors on the ground. School of Education and Human Development professor and psychologist Marie Guerda Nicolas, who visited Haiti after the earthquake of 2010, is working with a colleague from the Bahamian Psychological Association on a plan to support survivors in Abaco. 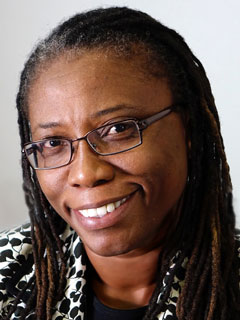 Along with other psychologists from the Caribbean Alliance of National Psychological Associations, Nicolas wants to organize teams of psychologists to visit the island and assist with any mental trauma issues that may arise. Specifically, Nicolas said she would like to assemble a team of Haitian American psychologists to help Haitian survivors because they would need to have knowledge of Haitian-Creole and cultural nuances that are crucial at a time of post-traumatic stress.

“Right now this is crisis mode, people are trying to get their basic needs met,” she said. “What they are asking is ‘Can I get food and housing?’”

In three to six months, the psychological impact of what they went through will impact them even more, said Nicolas. But as she learned in the aftermath of the Haiti earthquake, not everyone processes trauma in the same way. Someone who seems to be calm and reserved does not necessarily mean that they have not been scarred, Nicolas said.

In a moment of disaster “any reaction is normal,” Nicolas added, so counselors cannot label or judge people by their reaction.

“Whatever their reaction is, it is normal,” she said. “What was abnormal is what just happened. They lost their houses.”