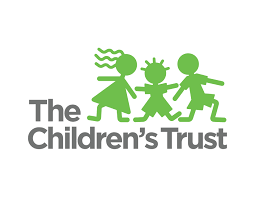 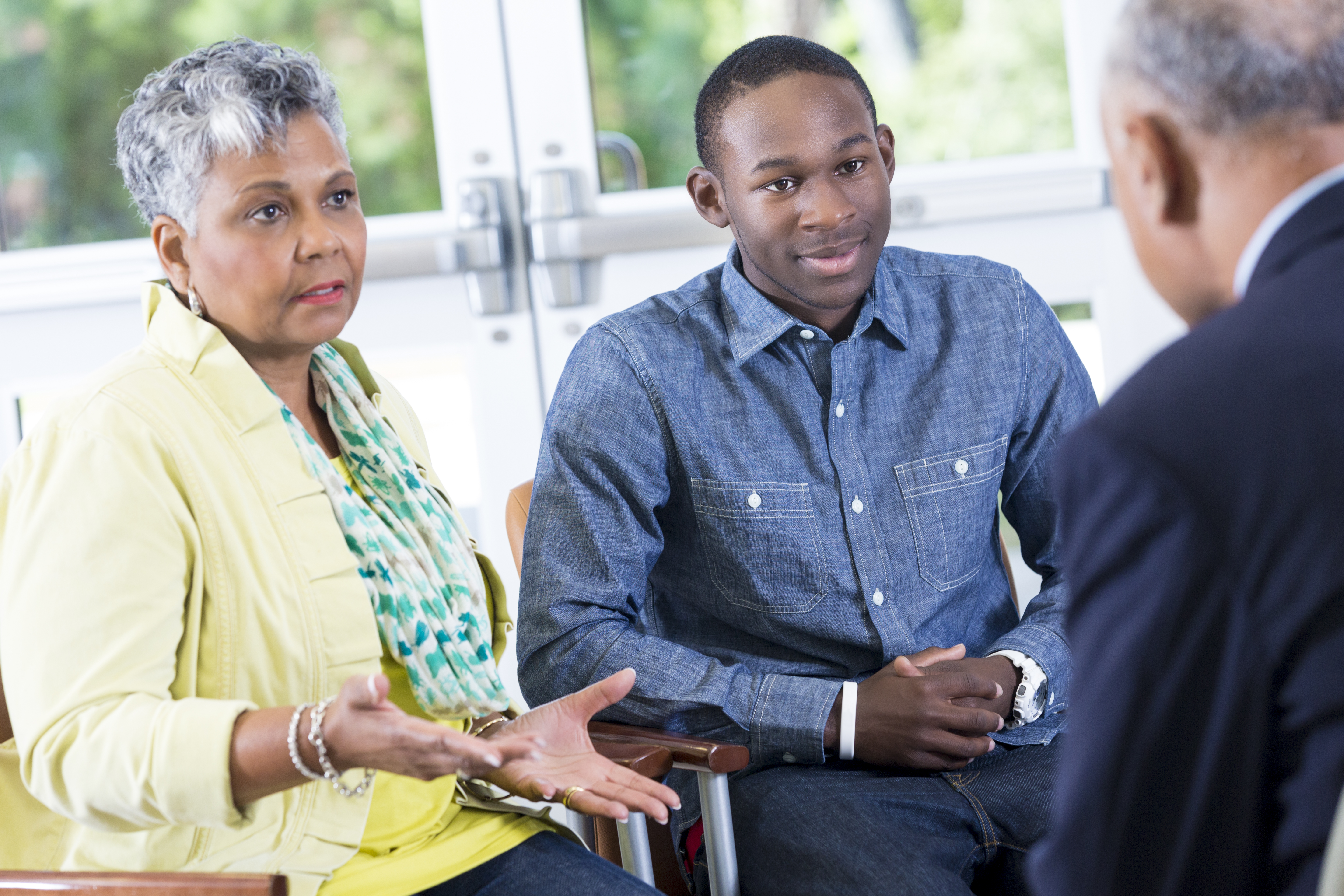 In efforts to deliver services to adolescents who are failing academically and who displaying emotional/behavior problems that may impede their success, the CEW-RC’s CIFFTA team has been funded by the Children’s Trust to deliver services to youth and their families. The CIFFTA team has also been contracted to train the counseling staff of two separate agencies who will be working with similar youth. It is the first time the CIFFTA family therapy model is being exported in the local community.