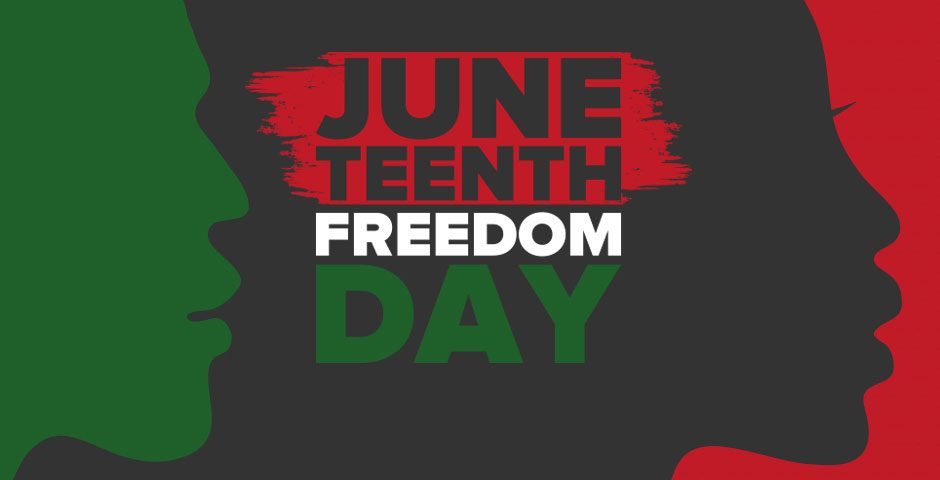 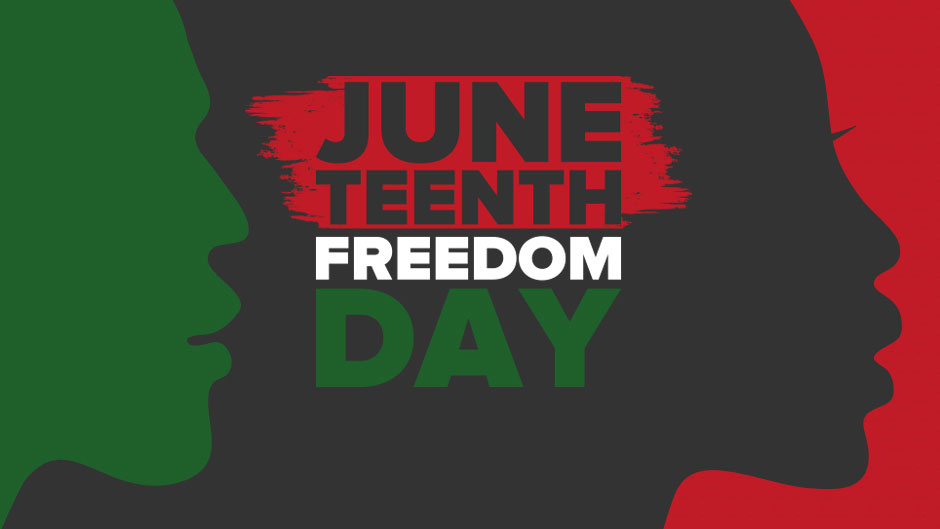 By Ashley A. Williams

Juneteenth, the commemoration of the end of slavery in the U.S., takes on added significance in today’s climate.

Juneteenth, commemorated on June 19 and also known as Freedom Day, marks the day in 1865 that enslaved black people in Texas learned of their freedom—two years after the signing of the Emancipation Proclamation.

Recent widespread protests against police brutality and systemic racism have drawn more awareness to the date, with businesses across the United States—including Target, Twitter, and Nike— recognizing the holiday that celebrates the official ending of slavery in the U.S.

Each year on the date, Juneteenth celebrations that include cookouts, parades, and community gatherings are held throughout the nation. Popularity of the holiday grows year after year, allowing all races, nationalities, religions, and ethnicities to join to memorialize a historical period in history.

Despite the pandemic and being scattered around the country, the University of Miami Black Alumni Society will host its annual event on the evening of June 19. The celebration starts at 7 p.m. and is free to those who register.

“Rather than leave education to individual efforts, the Black Alumni Society is taking a collective approach,” said Wendy-Ann Dixon-DuBois, president of the society who graduated from the University in 2006. “The more informed we are, the more empathetic and progressive we become.”

Kennedy Robinson, assistant director of the Office of Multicultural Student Affairs, noted that nearly 250,000 enslaved black people were impacted in 1865 when Major General Gordon Granger of the Union Army arrived in Galveston, Texas, and informed them that the Civil War had ended and that slavery had been abolished.

“This day gives recognition and acknowledgement to the struggle for the freedom 4 million slaves endured,” said Robinson. “We celebrate the names that we may never come to know, we celebrate the resilience of a people who continue to triumph despite their circumstances, and we celebrate the fact that though justice and freedom may be delayed, we shall overcome.”

The online event will feature music, singing of the Black National Anthem led by alumna and jazz and soul singer Alexandra Jackson, a fashion show contest with a prize for the most spirited Afrocentric attire, a virtual watch party of the television show “black-ish,” black history trivia, and a discussion of African-American Independence.

The Lowe Art Museum will also be hosting a virtual event on Thursday, June 18, that will feature a discussion related to the exhibition History, Labor, Life: The Prints of Jacob Lawrence. The virtual event features a discussion with Roxanne Pickens, assistant professor and director of the Learning Commons and Library; Christina Larson, an Andrew W. Mellon Fellow for Academic Engagement; and Will South, an independent consultant.

The trio will discuss the importance of Lawrence’s career and highlight the historical significance of his work, which depicts African-American life during the 1950s.

Although Juneteenth is not an official national holiday, there are several online petitions calling for this to change. Earlier this week, Virginia Gov. Ralph Northam and New York Gov. Andrew Cuomo issued executive orders to make Juneteenth a holiday in their states.

“I love that the importance of Juneteenth is coming to the forefront,” said Astin Hayes, secretary of the Black Alumni Society.