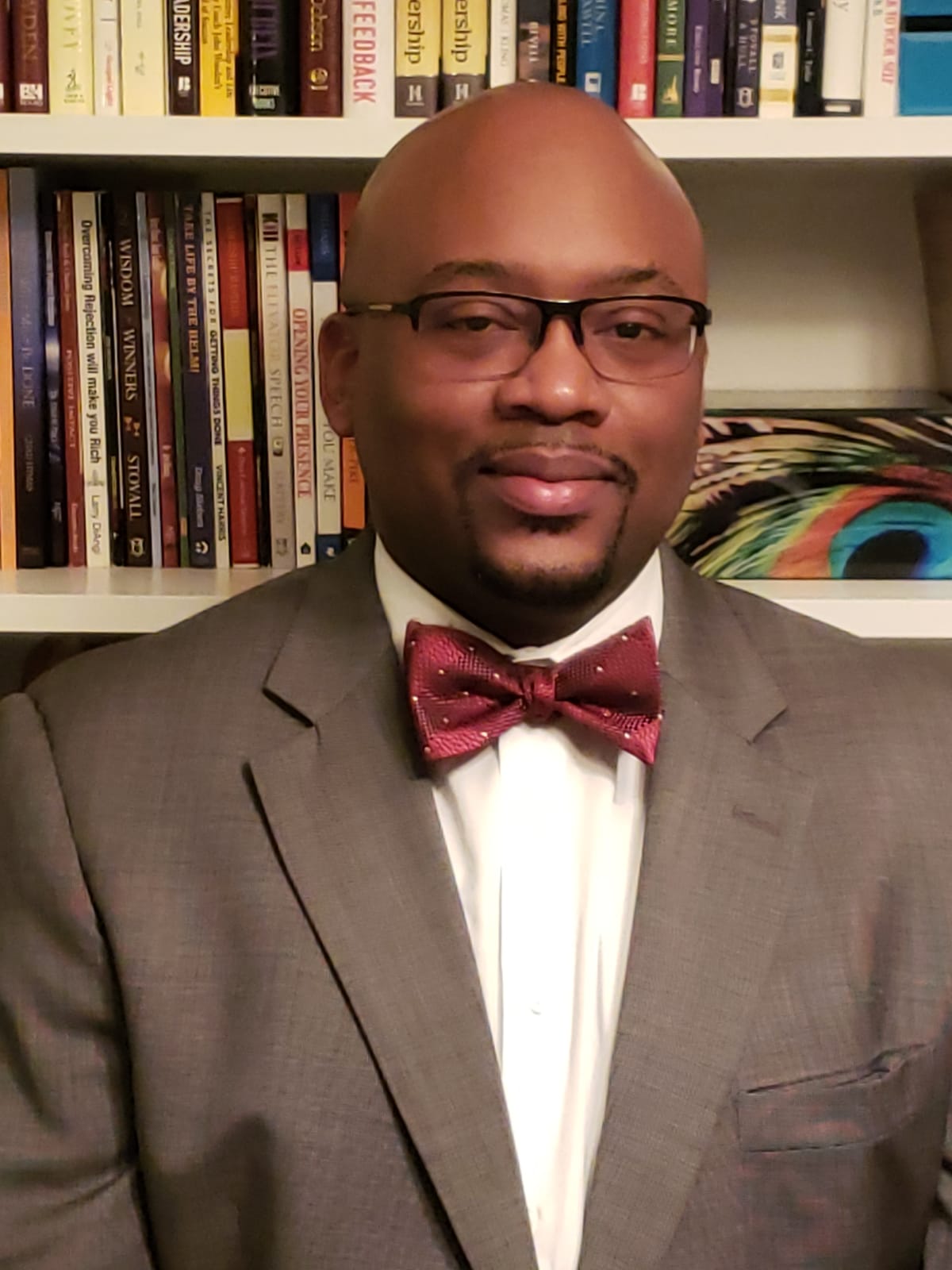 It’s Great to be a Miami Hurricane!

A believer in and servant of public education, Bryan Jones, nicknamed “BJ” while at The U, is a double Alumnus of the School of Education and Human Development, earning his Bachelor’s degree in Elementary Education and African/Caribbean American Studies in ’05 and his Master’s degree in Exceptional Student Education and Reading in ’07. Serving in many leadership capacities and giving back to the University and surrounding community during his undergraduate career, he was tapped in to Iron Arrow, the highest honor obtained at the University of Miami in the Fall of ‘03. Since matriculating into the workforce, he attributes his preparedness to enter the classroom an educator to the instruction and mentorship he received from the Teaching and Learning Department while a student at The U.

Since those early days, Bryan has advanced through the ranks leaving the elementary and high school math classroom to become an Intervention Specialist and Special Education lead at a K-8 STEM turn-around school in his hometown of Cincinnati, Ohio and then returning to Florida to continue the fight for equity in education through working for the Florida Department of Education. Joining the Bureau of School Improvement as a School Improvement Specialist in 2011, he supported schools in bolstering standards-based math and science instruction with a STEM focus to improve overall student outcomes in the lowest performing schools in South Florida. In 2014 until present day, upon his directors request, he was named the Regional Assistant Director for the South East Region of the state. In this capacity he has been responsible for supporting three of the largest school districts in Florida and in the nation (Miami-Dade, Broward and Palm Beach) in their turn-around efforts while leading and supporting the other team members of the Region. A believer in being a life-long learner, he went back to school and completed his Educational Leadership coursework through Florida Atlantic University in 2017 deciding he needed to gain knowledge of the administrative side of running a school.

Ever connected to the University, Bryan still serves in many capacities within the UM Black Alumni Society, advises the Eta Delta undergraduate chapter of his Fraternity, Alpha Phi Alpha Fraternity, Inc and promotes the ongoing campus diversity efforts of the UM Multicultural Student Affairs office. Currently, he resides in West Miramar of Broward County with his wife where they are raising three future ‘Canes, who are all thriving in Broward County Public Schools. A football season ticket holder and promoter of all things UM, the cliché holds true that he Bleeds Orange and Green and on any given day, it’s not uncommon to hear him state, “It’s Great to be a Miami Hurricane!”