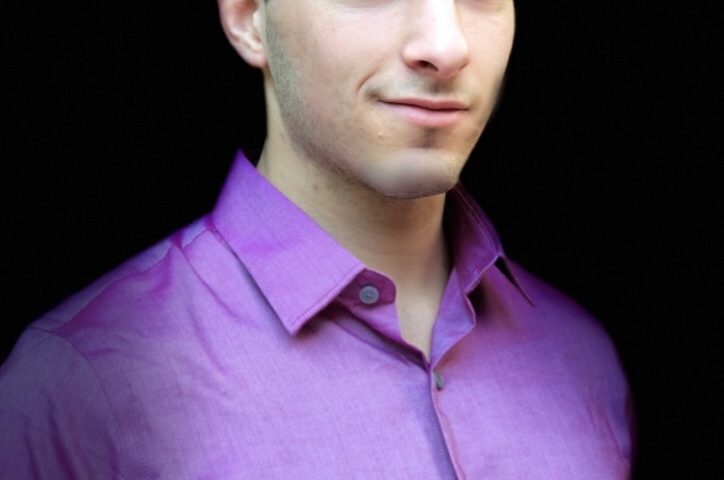 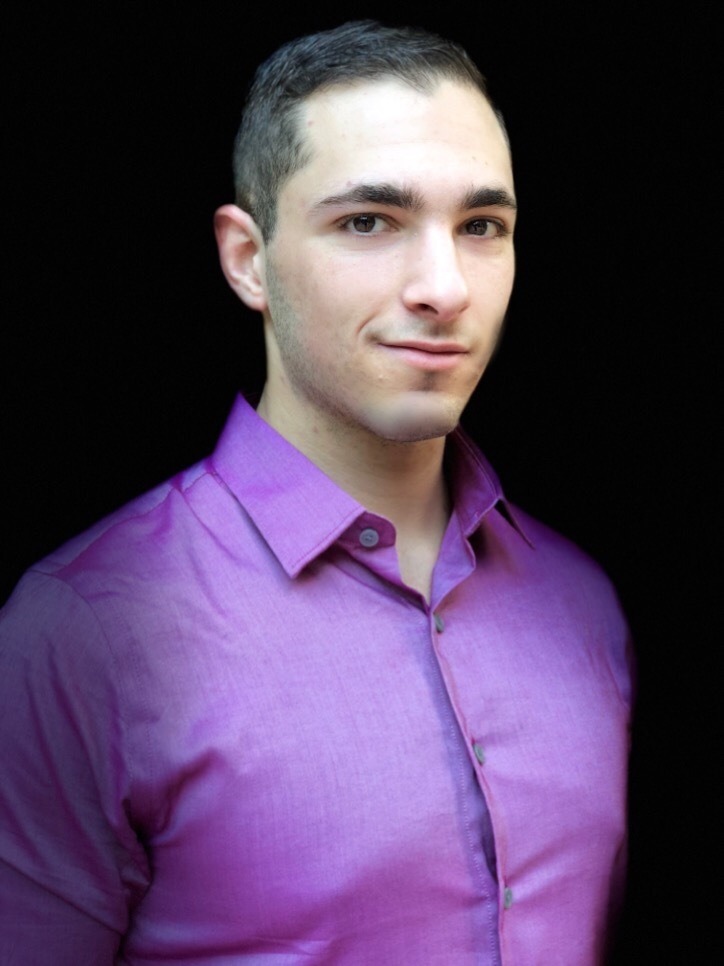 By being open to learning more, you’ll never be comfortable. And if you’re always uncomfortable, you’ll be forced to evolve and progress both professionally and personally.

Meet Brett Lerner! Brett is a UM alum who graduated in 2016 with a degree in Sports Administration, Music, and Chinese.

Brett works for Amazon in Australia! He started working for Amazon in Seattle within months of graduation. He spent almost 2 years there before he was asked to move to Sydney to help build the brand new Amazon.com.au in a Business Development Executive role.

“My job is quite unique, being a part of a new marketplace launch where everything is constantly changing and evolving. Although I’m part of a large company, being a part of the Australia team definitely feels like a start-up. That being said, my favorite part is that I’m able to work on such impactful initiatives for a new market. Sometimes it’s hard to comprehend how massive the scale of what I’m doing is, so if I’m ever feeling frustrated or that I’m hitting blockers that seem unbreakable, I remind myself that the decisions I make on a daily basis are affecting millions of people. When I look at Amazon.com.au years from now, I want to know that my team was a huge reason for its success, and it will be successful. That is what keeps me going every day.”

Some advice from Brett: “Always be open and willing to learn. Learning does not end after graduation from college. In fact, it’s just the beginning. Never believe that you know everything that you need to know, because you don’t. By being open to learning more, you’ll never be comfortable. And if you’re always uncomfortable, you’ll be forced to evolve and progress both professionally and personally.”