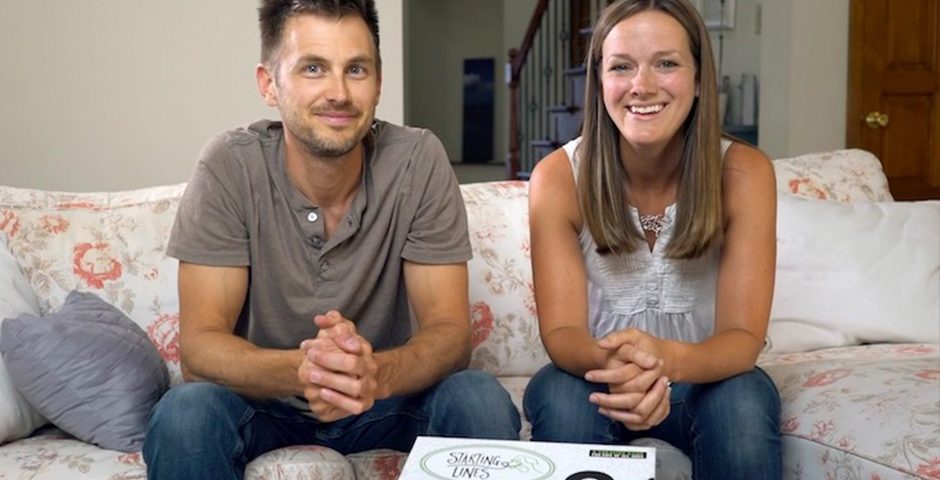 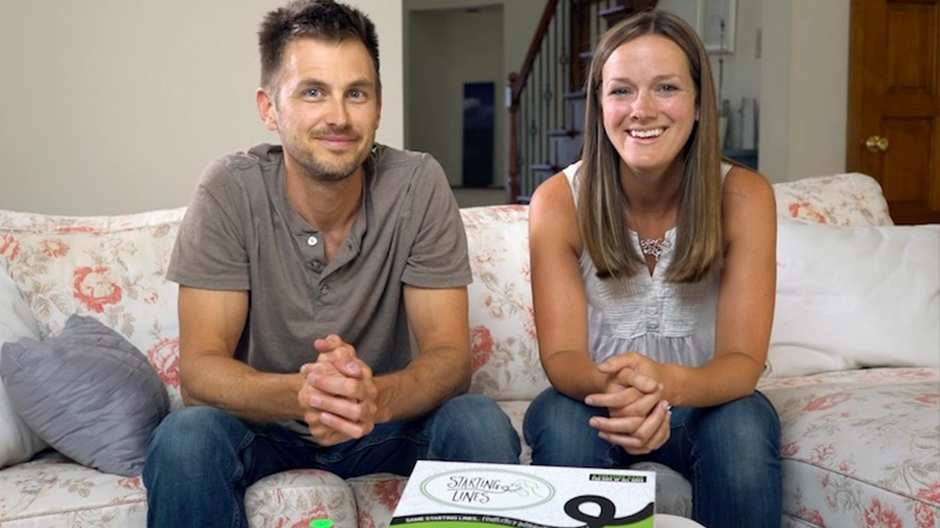 With A for Art recently added to the STEM craze (now STEAM), School of Education & Human Development alumna Meghan Owenz, Ph.D. '13, and her husband Adam create a board game to encourage creativity in students.

Adam Owenz and Meghan Owenz, Ph.D. '13, a Wyomissing, Pennsylvania couple and parents of two young children, have created a new board game, designed to bring families and friends together and encourage creativity. They came up with the idea for the game one day when they were discussing the “creativity crisis,” a term used to explain that children’s creativity has been steadily declining since the 1990’s. They both love to play games and often connect with family and friends on regular game nights and annual vacations to the Outer Banks. They got proof of concept by playing the game with any family and friends they could gather for the past year and half. On August 1st, they launched a Kickstarter campaign to fund the first big production run of the game.

The game is called Starting LinesTM and the basic concept is simple: everyone gets the same starting line, a category card tells them the general theme, and then they have two minutes to turn that starting line into a drawing and caption it. All the drawings are turned into the judge for that round. “That’s my favorite part of the game,” says Meghan, “seeing how everyone started with the same line, but saw totally different things in it – that and the captions because they can make a drawing hilarious.”

They actually have the chops to back up their board game. Adam, a marketing professor, knows how to make and market a beautiful product. Meghan, a psychologist and professor, is an expert in child development and knows what kids and families will enjoy and what activities are correlated with positive child outcomes like creativity and academic success. The duo has worked together previously on projects. They run the website Screen-Free Parenting together. Despite it's counter-culture nature and self-limiting readership in the age of technology, their website has been very successful in the past two years. They have roughly 20,000 followers and have created materials emphasizing their S.P.O.I.L. SystemTM that are now used in schools, museums, girl scout events, and presented at national conferences. The SPOIL SystemTM emphasizes the basics of family life: things like time together (Social), playing (Play), adventures outside (Outdoor), chores (Independent work), and reading (Literacy). Thinking screen-time gets in the way of these things, they limit it and keep their children busy in other, more old-school ways.

“We wanted to create a game that all different types of families could play together. Not one where adults mindlessly move across a board based on a spinner or where younger kids can’t keep up with strategy,” Adam says. Meghan adds, “Kids are naturally more creative than adults, so this is a game where adults can try their hardest and still be beat by a seven-year-old.”

Their game may have come at just the right time. Schools are starting to recognize how important creativity and the arts is. With A for Art recently added to the STEM craze, (now STEAM) they hope their game can encourage art and creativity in elementary school students while they connect with one another and have fun. Recognizing and encouraging creativity might just be the key to success, as a survey of over 1,500 business leaders listed creativity as one of the most important skills an employee should have.

Meghan says, "We would love to see this to be a part of the movement towards recognizing the importance of creativity." Being a part of a movement is part and parcel to their Kickstarter campaign, which includes a give one/get one option. For less than the cost of two games, individuals can purchase a game for themselves and the duo will donate a second game to a shelter, school, kids club, or camp. They want all kids to have the opportunity to have fun and hone their creativity.

While the impetus for designing the game was the decline in children’s creativity, they claim the game is incredibly fun at adult game nights. They should know. They host them regularly.

Learn more about the game at www.startinglinesgame.com