Aldo Maino is the Vice Minister of Higher Education in Ecuador 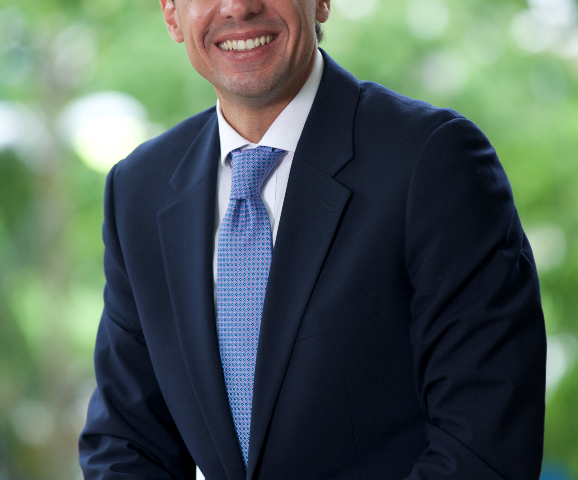 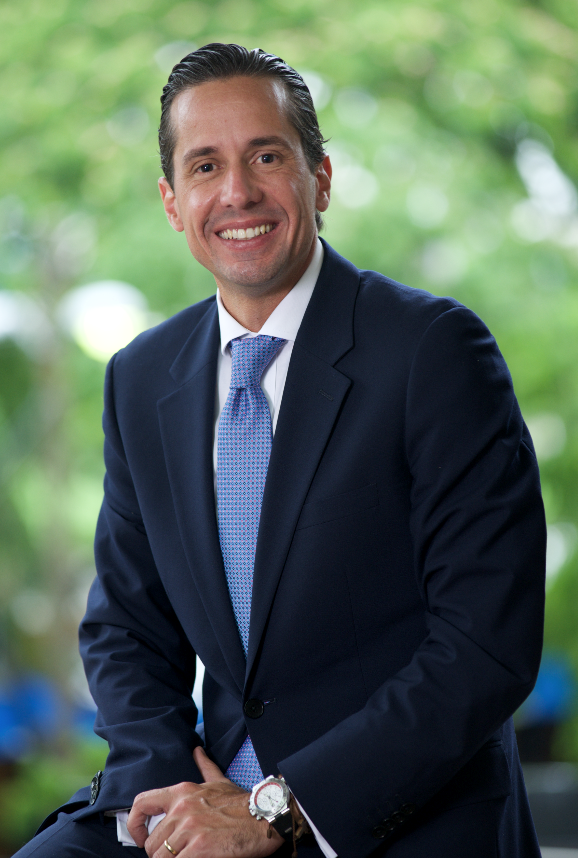 We at the SEHD are always proud of the accomplishments of our alums. Dr. Aldo A Maino is one such alumnus.

Aldo Maino is the Vice Minister of Higher Education in Ecuador. Previously has served as CEO of Centro de Estudios Espiritu in Guayaquil, Ecuador, and the 4th Rector (President) of Tecnologico Espiritu Santo (TES) since 2013. Since 2009 has also served as General Director of TES and Universidad Internacional del Ecuador (UIDE), campus Guayaquil, Academic Alliance.

He was born in Guayaquil and holds Ecuadorian and Italian citizenship. He received his undergraduate degree as Attorney at Law in 1998 from Universidad Catolica Santiago de Guayaquil. He earned a Master of Business Administration degree from Tecnologico de Monterrey and University of San Diego in dual degree Program in 2003; and earned an Ed.D, Doctor of Education, in Higher Education Leadership from University of Miami in 2015. Please click on Dr. Maino’s name in the first sentence to read his official bio.