About Us – School of Education & Human Development 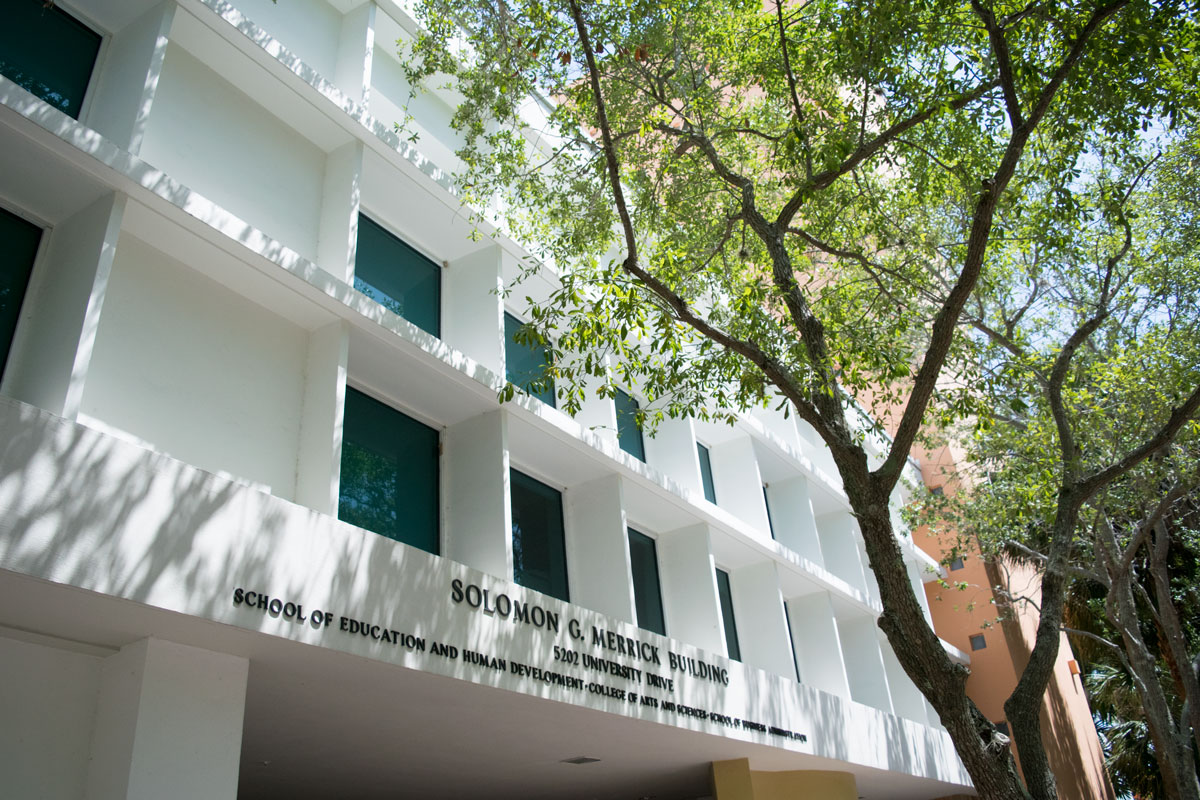 The School of Education & Human Development consists of three departments: Educational and Psychological Studies, Kinesiology and Sport Sciences, and Teaching and Learning.

To be a center of excellence in the study, promotion, and integration of educational, psychological, and physical well-being in multicultural communities.

To produce knowledge and prepare the next generation of leaders, researchers, and agents of change and well-being in education and the community.

Full-time and part-time faculty teaching in the SEHD.
10498

Kinesiology and Sport Sciences offers the Sport Administration Program which is approved by the North American Society of Sport Management.

The American Psychological Association accredits our Counseling Psychology Program offered by the Department of Educational and Psychological Studies.